Full Name
Vicki Madden
Company
The Gloaming & The Kettering Incident
Job Title
Showrunner
Biography
Victoria Madden is a Producer, Writer and Showrunner with over 25 years experience in the television Industry both in Australia and overseas. She has worked as Writer and Showrunner on such shows as Halifax fp (Aust) The Bill, (UK), Trial & Retribution (UK) The Clinic (Ireland), Water Rats (Aust) and K9 (UK) to name a few. She was also the writer of Blood Brothers, a 90-minute true crime telemovie for the 9 Network and Playmaker media.

Vicki runs her own Production Company, Sweet Potato Films, a small boutique film and TV company in Tasmania, her home state, and co-created, co-produced and wrote the critically acclaimed TV series, The Kettering Incident and followed recently by The Gloaming.
Speaking At
What is a Showrunner?
Country (Address)
Australia 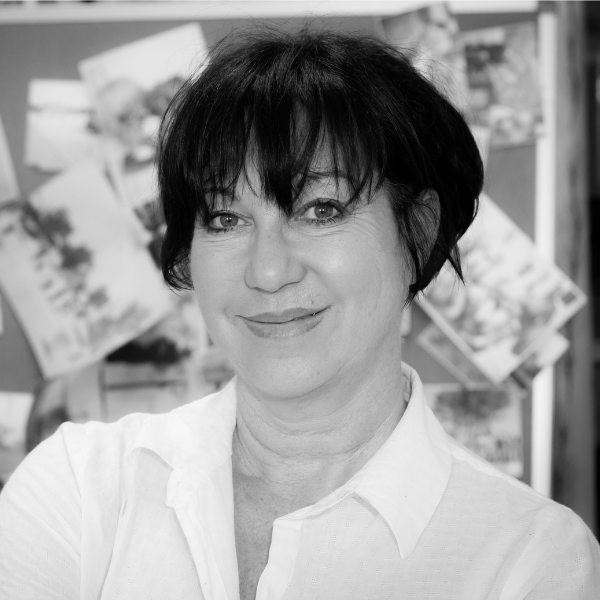