Executive Producer and Producer of Picnic At Hanging Rock for Foxtel and Amazon Prime US – the mini-series was selected to open the 2018 Berlinale Film Festival and Tribeca Film Festival, with sales to premium broadcasters BBC and Canal+ amongst over 160 other territories.
Country (Address)
Australia 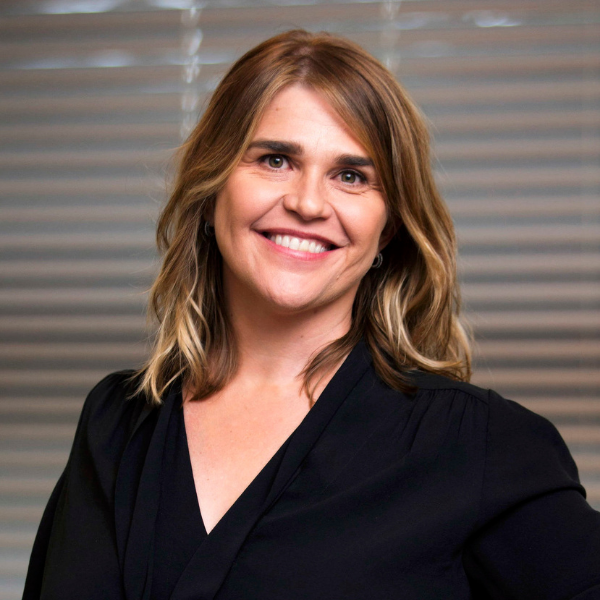