Full Name
Sera Gamble
Company
You & The Magicians
Job Title
Writer, Executive Producer & Showrunner
Biography
Sera Gamble is the creator, with Greg Berlanti, of YOU (Netflix), based on Caroline Kepnes’s acclaimed novel of the same name. The series stars Penn Badgley and Victoria Pedretti. Upon its worldwide debut in December 2018, YOU was seen by an estimated 40 million viewers. Season two was released in December 2019, with season three scheduled to air in 2021.

Gamble is also the writer and executive producer of THE MAGICIANS (Syfy), a series she co-created with John McNamara, based on Lev Grossman’s bestselling novels. The number one scripted show on Syfy, THE MAGICIANS ended its five year run in March 2020.

Previously, Gamble served as writer and executive producer of the NBC series AQUARIUS, starring David Duchovny. She wrote and produced the cult CW series SUPERNATURAL for its first seven seasons, also running the show in seasons six and seven.

Gamble also writes essays, poetry and fiction. Two of her stories have appeared in the Best American Erotica series, and other work has appeared in journals such as Washington Square and Nerve. She lives in Los Angeles, and, most importantly she is a dog person.
Speaking At
Sera Gamble in Conversation
Country (Address)
United States 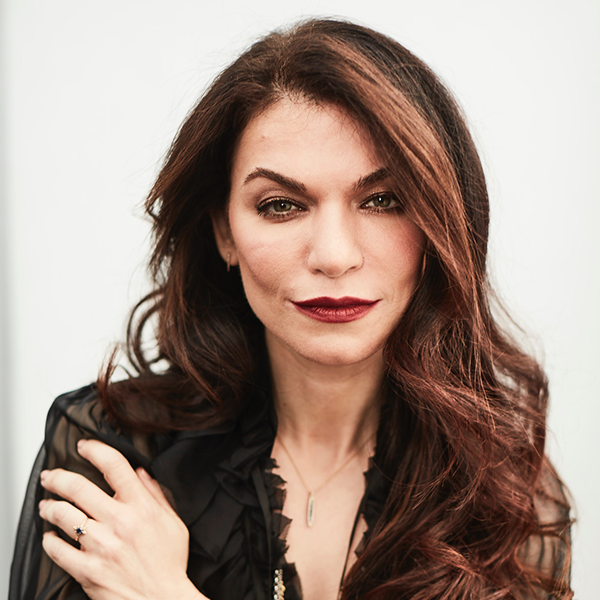