Miller began his writing career on NBC’s long-running hit ER and has been a writer/producer on Syfy’s Eureka and Alphas, and the CW’s The 100.

Originally from Stamford, Connecticut, Miller attended Brown University, and currently resides in Los Angeles with his wife Tracy, with whom he has three children.
Speaking At
Under His Eye
Country (Address)
United States 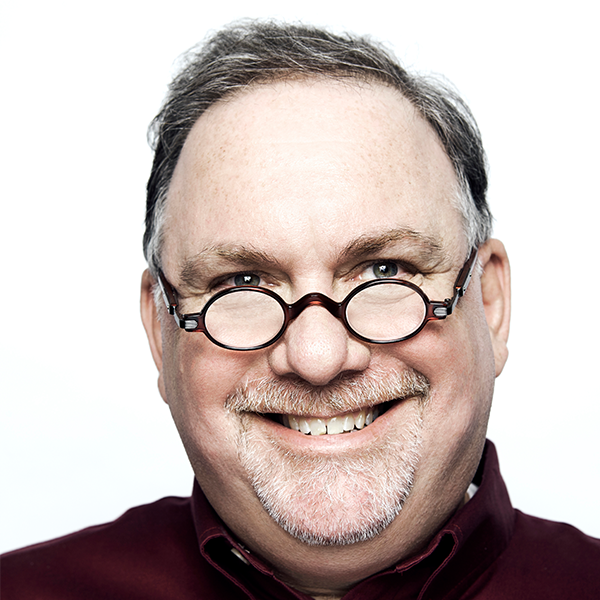