Full Name
Mark Gooder
Company
Cornerstone Films
Job Title
Co-Founder
Biography
Mark Gooder is a NZ native who began his film career in Australia and New Zealand over 25 years ago. He established Icon Distribution in Sydney in 2000 for Academy-Award winning Producer/Director and Actor Mel Gibson and his producing partner Bruce Davey and re-located to Los Angeles in 2006 to oversee the successful Icon group of companies including an international sales arm, UK and Australian distribution and the Icon Productions banner (THE PASSION OF THE CHRIST). In 2012 he became the first President of Acquisitions for The Weinstein Company.

In 2015 he established the international sales company Cornerstone Films with business partner and former Focus Feature’s International President, Alison Thompson. The company is in Santa Monica and London. Cornerstone works with Producers to help develop, finance, and sell films and episodic content to the domestic and international marketplace. German TV and Film Production company, X Filme (BABYLON BERLIN, THE QUEEN’S GAMBIT) are a minority shareholder in Cornerstone through their parent company Beta, one of the world’s leading international distributors of TV license rights. Cornerstone most recently became a shareholder in The Reset Collective, a new Australasian content distribution and production company based in Sydney.

Mark has overseen the territorial acquisition and release of over 250 of the leading independent films of all time including GOSFORD PARK, BEND IT LIKE BECKHAM, THE QUEEN, THE BLAIR WITCH PROJECT, PARANORMAL ACTIVITY, PRECIOUS, IN BRUGES, THE IRON LADY, PHILOMENA, PADDINGTON and Academy Award ‘Best Film’ winners CRASH, 12 YEARS A SLAVE and SLUMDOG MILLIONAIRE.
Roundtable topic
Australian stories for international audiences – what genres sell and what kinds of local stories can capture the attention of international buyers and audiences?
Ready, Steady, Pitch! topic
Mark is looking for projects with Universal themes that have distinctive story elements or a unique point of view. Stories based on true events or from published IP as well as ‘genre’ films that offer a fresh take and can stand out in a crowded market. We are also interested in compelling and emotionally driven documentary.
Country (Address)
United States 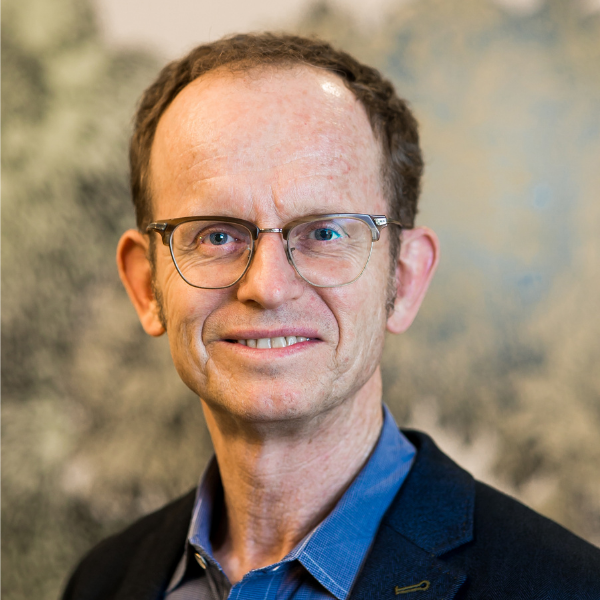