He has produced or executive produced over 300 feature films, in the past quarter of a century. Head Gear Films is one of the world’s largest financiers of independent film, investing in around 60 projects a year.

Other aspects of Phil's career include being a BAFTA voting member; a mentor to National Film and Television producing students and others; a regular speaker on the industry circuit; a founder of the British Film Festival of Kurdistan, Iraq; and a Patron of The Death Penalty Project.

Phil began producing feature films in the mid 90s with micro-budgets, which occasionally found more than a micro audience...

Prior to the film business, he was an advertising and music photographer and worked with such bands as Big Audio Dynamite. He sporadically dusts off his Hasselblad.
Roundtable topic
Navigating the post COVID financing and distribution landscape.
Country (Address)
United Kingdom 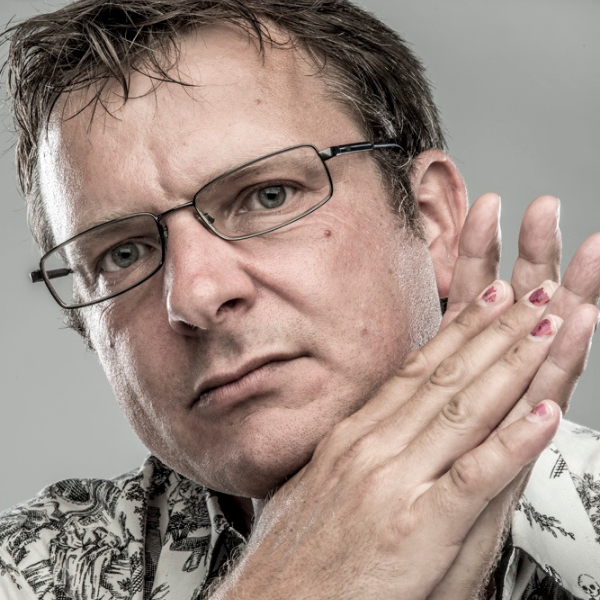