Full Name
Nicholas Hayden
Company
ABC
Job Title
Head of Entertainment
Biography
Nick Hayden is a media and communications executive and people leader with over 10 years’ experience in media and content production. Currently he is Head of Entertainment at ABC with heaps of super cool top-secret stuff in the works. He is the creator of At Home Alone Together, Australia Talks live show, Tonightly and Whovians.

Prior to that he created and was founding EP of the Walkley and Logie losing news and comedy series The Feed for SBS. He did however once win a Canne Gold Lion for his work on the comedy series The Great Crusade for Qantas. Nick was one of thousands picked by Andrew Denton and Anita Jacoby to be a writer, producer and presenter on Hungry Beast, and he’s worked for just about every network in Australia (except one).

He also has no problem boasting about himself in a biography and loves referring to himself in the 3rd person.
Speaking At
Avoid Like the Plague
Roundtable topic
Entertainment content on SVOD’s; does entertainment content work for audiences on SVODs?
Ready, Steady, Pitch! topic
ABC Entertainment commission a range of popular, award winning shows that make Australians laugh, cry and understand the world we live in. We want our shows to look and sound like contemporary Australia, push boundaries and take creative risks to reach a broad, prime time audience. Shows currently on our slate include Gruen, Shaun Micallef's Mad As Hell, Hard Quiz, Spicks and Specks Specials, The Weekly with Charlie Pickering, The Yearly, Julia Zemiro's Home Delivery, You Can't Ask That, Sammy J, Tomorrow Tonight, Dream Gardens, Fresh Blood, Why Are You Like This At Home Alone Together and the New Year's Eve live broadcast.
Country (Address)
Australia 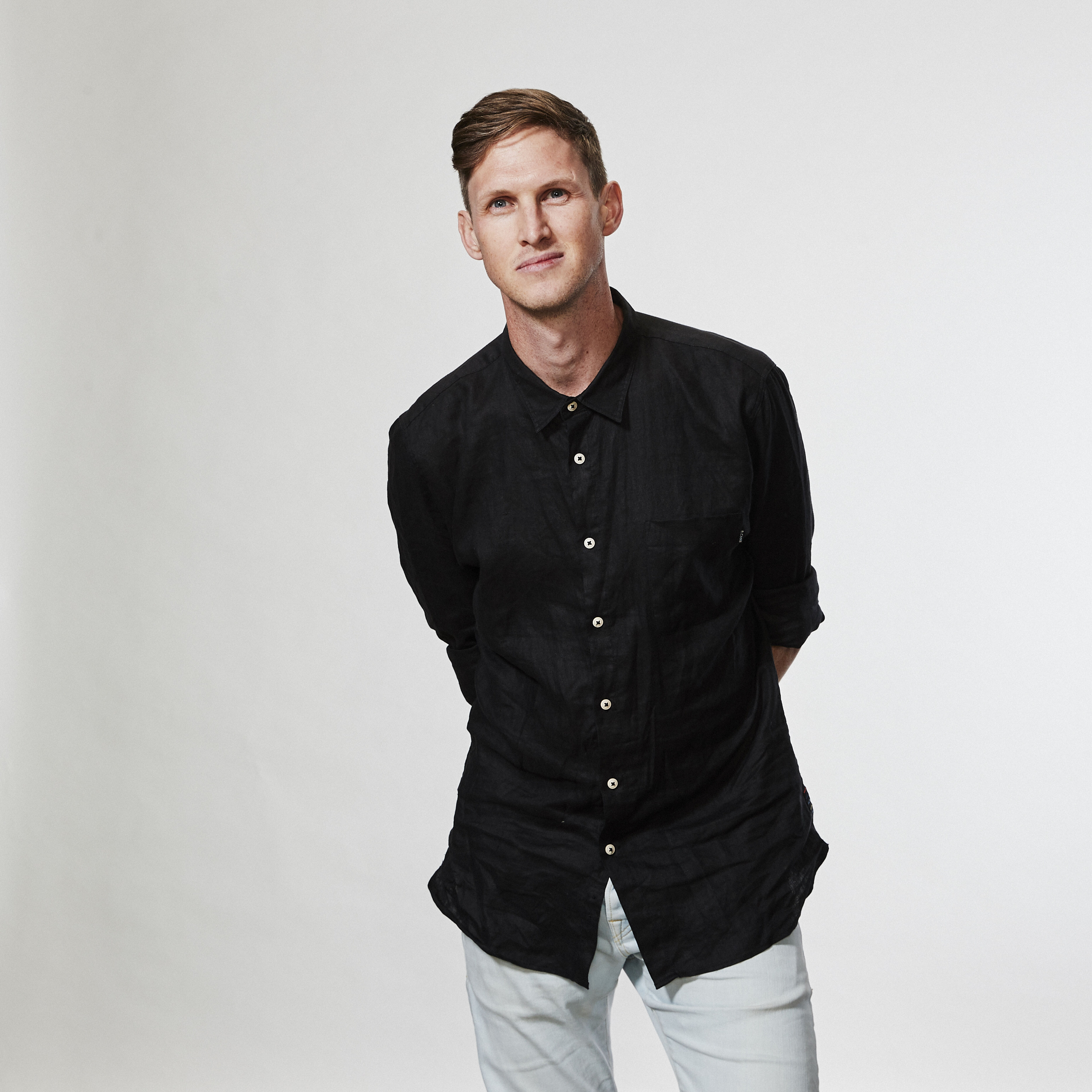