Based in Singapore, she oversees the region’s current slate of originals that include the International Emmy-nominated Lamput, the brand-new Monster Beach, as well as steering the production on the long-running Roll No. 21 franchise, and the upcoming series Titoo and Lambuji Tinguji.

Prior to WarnerMedia, Ms Tan developed original animation with The Walt Disney Company (Southeast Asia) and was studio head at One Animation where she produced Oddbods and Insectibles.

Together with the founder of Dreamworks Animation, she also managed the Singapore arm of Cloudpic Global and produced various digital projects for mobile apps launched across Asia. She was also one of the founding members of Singapore’s first animation studio, Peach Blossom Media.
Ready, Steady, Pitch! topic
We’re looking for physical comedy targeted to 6-12 year olds. Concepts with a strong creative vision that represents the APAC region. We’re looking for fun characters where our APAC audience can see themselves as and worlds they can relate to.
Country (Address)
Singapore 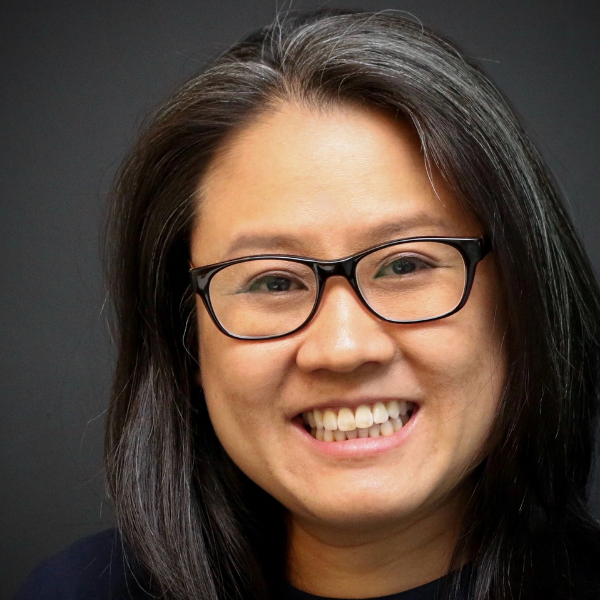