Full Name
GREG DENNING
Company
STUDIOCANAL
Job Title
Head of Sales & Acquisitions and Development Manager
Biography
Greg Denning has almost 30 years in the entertainment industry, across both Exhibition and Distribution businesses, and is one of the most highly respected film executives in this territory. He has worked across Sales, Programming, Marketing, Acquisitions and Development. He has released nearly 500 films Theatrically and Programmed many more!

Since 2013 Greg has been with independent powerhouse STUDIOCANAL, as Head of Sales & Acquisitions and Development Manager. In that time, he initiated the STUDIOCANAL CULTIVATOR DEVELOPMENT FUND which currently has three local feature films in development.

Before STUDIOCANAL, Greg spent eleven years at Icon Film Distribution (since its inception), firstly as Head of Sales, and subsequently General Manager Theatrical. In that period he helped grow the company from 5 to 40 staff, oversaw the release of over 200 films theatrically, and was a key part of the acquisitions process too.

Prior to Icon, he spent 13 years with Hoyts Cinemas in the cinema exhibition business, in both Marketing and Programming roles.

Greg has released over 500 Theatrical films across all genres and scale including international titles like PADDINGTON 1 & 2, KNIVES OUT, HEREDITARY, DEATH AT A FUNERAL, THE PASSION OF THE CHRIST, CRASH, THE IRON LADY, BOMBSHELL, THE GUERNSEY LITERARY & POTATO PEEL PIE SOCIETY, SLUMDOG MILLIONAIRE, JOHN WICK 2 & 3, PARANORMAL ACTIVITY and Australian productions like BLINKY BILL THE MOVIE, KNOWING, LITTLE FISH, ORANGES & SUNSHINE, WYRMWOOD and DANCE ACADEMY THE MOVIE.

Greg typically reads, assesses & values over 120 film scripts per year.
Roundtable topic
First choice – how does your project stand out in the crowd?
Ready, Steady, Pitch! topic
Studiocanal is looking for compelling, and distinctive projects that have a clear Theatrical audience, carefully considering where the gaps are in the market and which audiences are underserved. Projects with strong IPs &/or talent package attached are strongly considered, and uplifting and feel good projects are preferred. We will entertain most genres, from horror to older female skewing drama and comedy, to compelling true stories.
Country (Address)
Australia 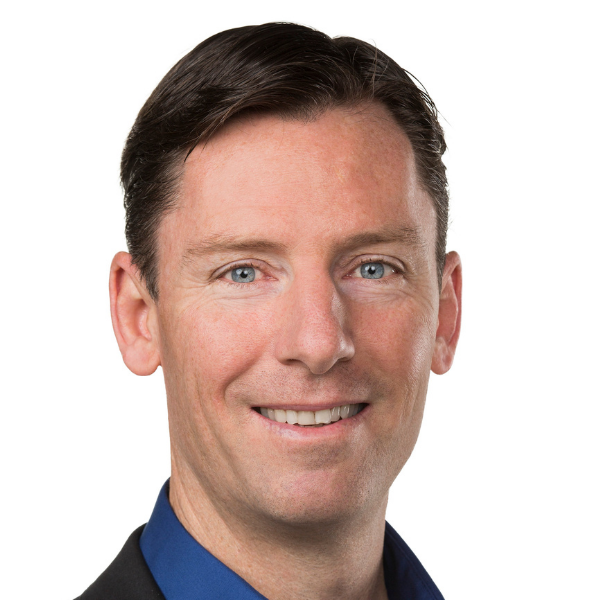