Full Name
Daniel Haack
Company
YouTube Originals
Job Title
Supervising Creative Manager, Kids & Family
Biography
Daniel Haack is an Emmy Award-winning children’s media creator and executive. He is currently a creative executive of kids and family programming for YouTube Originals, where he has developed and/or been creative lead for YouTube for projects including the award-winning Lockdown, Kid Correspondent, Pinkfong Wonderstar, Onyx Family Dinner and many more yet to be announced. Prior to joining YouTube, Daniel led marketing, content strategy and distribution, and digital product for the children’s media franchise StoryBots, best known for the Netflix original series Ask the StoryBots. As a producer of StoryBots’ digital platforms, Daniel won a Daytime Emmy Award for Outstanding Interactive Media and was nominated for multiple Webby Awards.

Daniel is also a children’s book author. His debut picture book Prince & Knight was published by Little Bee Books and was an ALA Rainbow List Top Ten book, a Goodreads Choice Awards nominee and was named one of the best children’s books of 2018 by Amazon, Kirkus Reviews and the Chicago Tribune. Most recently, it was named as one of the Top Ten Most Challenged Books of 2019 and one of the Top 100 Most Banned and Challenged Books of the Decade (2010-2019) by the American Library Association. A companion book, Maiden & Princess, co-written with Isabel Galupo, was named by Book Riot as one of the best books of 2019. A new sequel, Prince & Knight: Tale of the Shadow King, is due to be released April 2021.

He currently resides in Los Angeles, California.
Ready, Steady, Pitch! topic
We are looking for shows that bring the spirit of YouTube to life for our youngest audiences, which spans across preschool (3-5), school age (6-9) and tween (10-12) audiences. All our programming will seek to support and empower kids in uncovering their unique strengths and passions. Specifically, we want to develop content that aligns with one or more of our key pillars: (1) Character Strengths & Life Skills; (2) Self-Care & Wellbeing; (3) Culture & Diversity; and (4) Citizenship & Community. Whether it's unscripted, scripted, animated or live-action, our goal is to deliver content that drives real outcomes in children and feels unique to the global tone of the platform. The content should be fun, entertaining, compelling, embrace big ideas and have a strong takeaway. To check out some of our current and past programming, visit https://www.youtube.com/originalsforkidsandfamily.
Country (Address)
United States 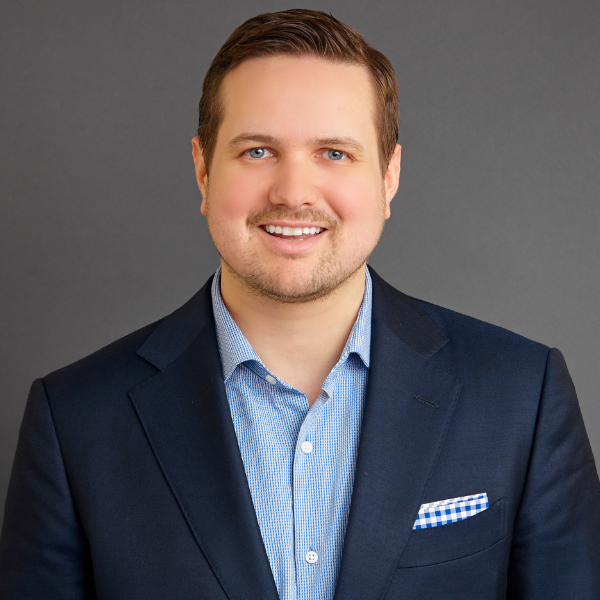