Full Name
Kyas Hepworth
Company
NITV
Job Title
Head of Commissioning & Programming
Biography
Kyas Hepworth (nee Sherriff) is a cisgender Bundjalung woman who has spent her career working in the screen and creative arts sector. As the Head of Commissioning and Programming for NITV, Kyas drives the creative direction of NITV’s distinctive offering across commissioned and acquired content, and oversees NITV’s programming and scheduling to bring it to audiences.

She joined NITV as its Senior Commissioning Editor in 2019, from the Australian Film and Television Radio School (AFTRS) where she was the Head of Indigenous. Prior to that, she was the Investment Development Manager at Screen Australia’s Indigenous Department where she helped bring TV series like 8MMM, feature film The Darkside, and documentary The Redfern Story, to international screens.

Kyas is passionate about bringing unique and diverse stories to the screen and has worked alongside and supported leading and emerging Indigenous practitioners for more than a decade. Her extensive experience in the sector also includes working across feature films, documentaries, television series and shorts.
Speaking At
Meet the Buyers: Factual
Roundtable topic
The state of First Nations Collaboration
Ready, Steady, Pitch! topic
NITV Commission’s the following genre’s; Children’s, Documentary, Lifestyle and Factual Entertainment from an authored Indigenous perspective. NITV is looking for content that is Blak, broad, entertaining with 50% gender parity on screen where appropriate and with a youth focus. Note, NITV promotes 2 out 3 key creatives are Indigenous.
Country (Address)
Australia 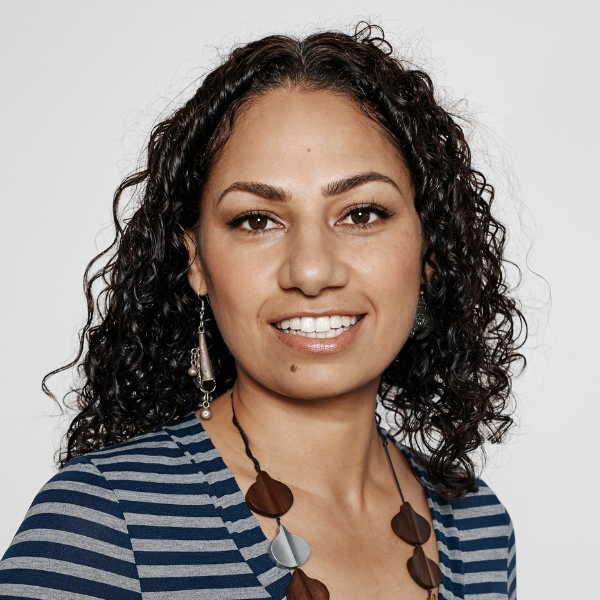