Full Name
Lee Naimo
Company
Screen Australia
Job Title
Investment Manager - Online
Biography
Lee Naimo is a professional writer, actor, comedian and government employee. As one third of musical comedy troupe The Axis of Awesome he has toured the world and written songs and sketches that have achieved hundreds of millions of views online. Over their ten year history the Axis of Awesome built an army of fans worldwide, in part due to their hugely popular Four Chords song, which itself has over 100 million hits on YouTube.

Lee is an accomplished solo performer and writer, having recently been the head writer on Whose Line Is It Anyway? Australia as well as writing several solo sketch shows that have toured Australia. He is also the co-creator and Creative Producer of Insert Coin, an online sketch comedy series about video games with over 2 million views. Since 2018 he has worked for Screen Australia as a Senior Investment Manager in the Online department, where he has supported hugely successful online content such as Sarah’s Channel, Content, Superwog, Over and Out, Glennridge Secondary College, At Home Alone Together and many more. He is also responsible for setting up initiatives such as Pitcher Perfect with VidCon, Digital Originals with SBS and Snapchat + Screen Australia, which is the first ever Australian partnership with mobile platform Snapchat.
Speaking At
Got a Minute?
Roundtable topic
The Online Content Market Locally and Globally.
Country (Address)
Australia 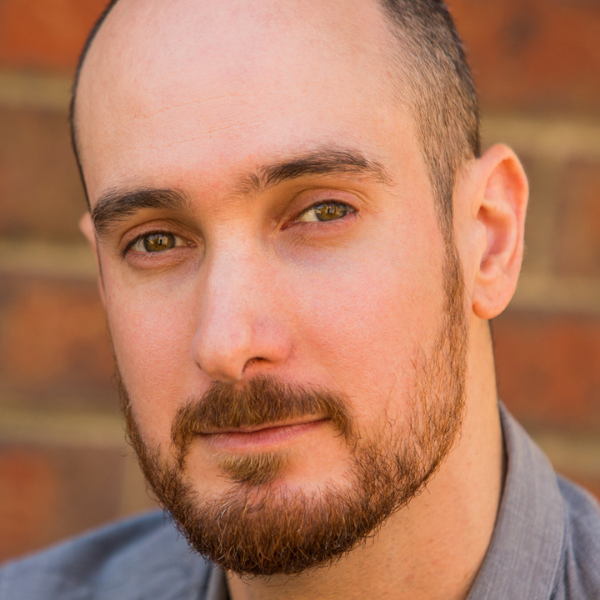