Full Name
Tracey Robertson
Company
Hoodlum
Job Title
Co Founder & Chief Executive Officer
Biography
Tracey Robertson is the Chief Executive Officer of Hoodlum, an Emmy® and
BAFTA Award winning Entertainment Company she co-founded with Nathan Mayfield.
As CEO, Tracey oversees Hoodlum Television, connecting with networks and studios to produce
scripted content in Australia, the United States, and the UK. Tracey currently resides in Los Angeles
where she’s been the head of Hoodlum’s US office for the past four years. Tracey manages Hoodlum’s
US and International slate and has completed production of Seasons 1 and 2 of SECRETS AND LIES,
a 10 part series for ABC Network starring Juliette Lewis, based on the Australian 6-part series
created by Stephen M Irwin, as well as the FOX pilot STRANGE CALLS, a remake of Hoodlum’s
2012 series THE STRANGE CALLS. Hoodlum is currently in production on Harrow, a 10 part series
for the ABC Australia and ABC Studios International and is due to go into production on Tidelands for
Netflix, a 10 part series which is Netflix’s first Australian original. Robertson is a member of BAFTA, the
International Academy of Television Arts & Sciences and the Australian Academy of Cinema and
Television Arts (AACTA). She was recently recognized as an outstanding alumni and made an
Adjunct Professor of Creative Industries at the Queensland University of Technology.
Speaking At
How Producers can Compete in a Global Screen Ecosystem
Country (Address)
Australia 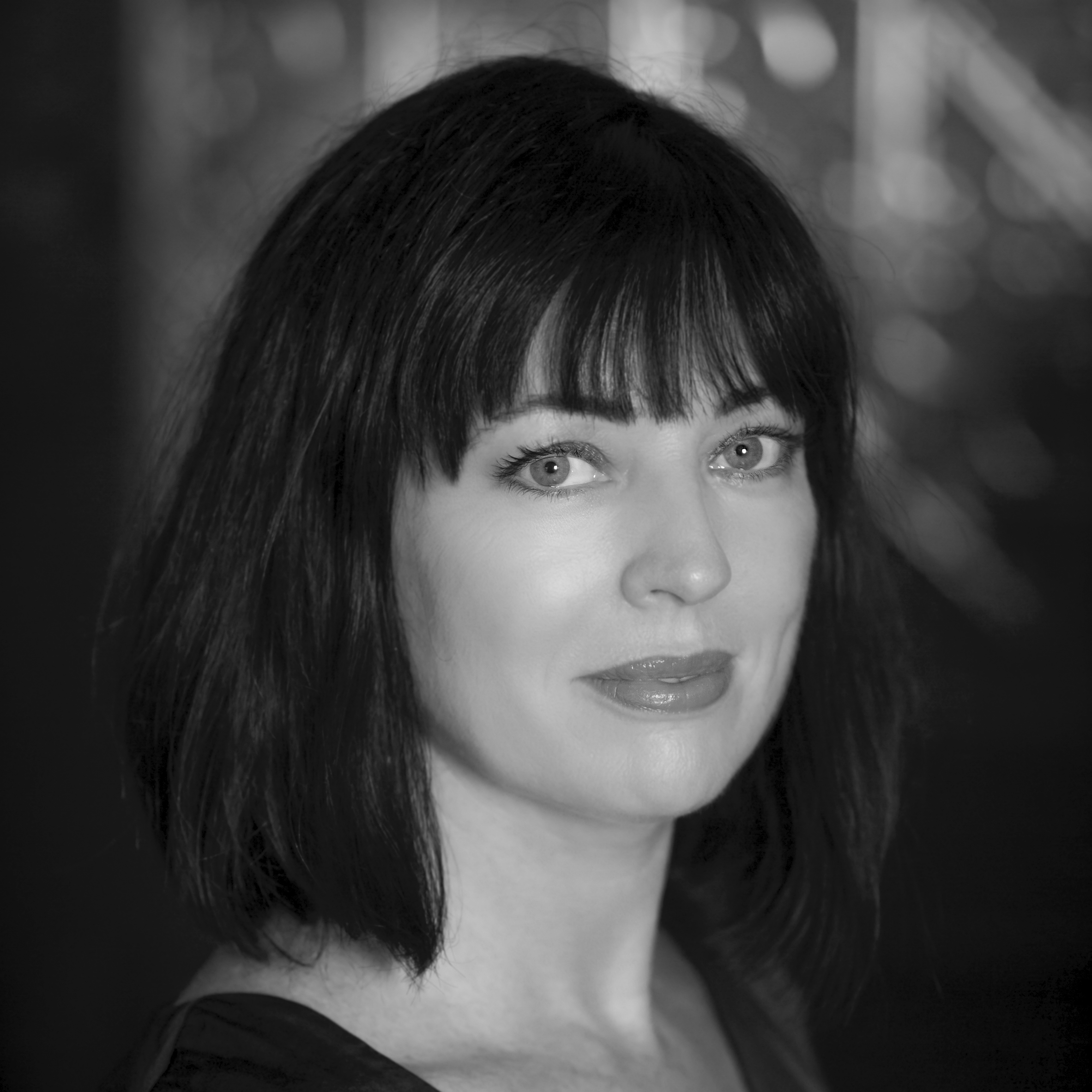