Prior to this Alastair was the Head of Content Investment and Planning at the Australian Broadcasting Corporation (ABC) where he was responsible for overseeing content production, business and planning activities across all genres and platforms for ABC’s entertainment and specialist division. Whilst at the ABC, Alastair also served as the Deputy Head of Production for ABC TV, executive producing high-end drama Harrow, starring Ioan Gruffudd and supernatural drama Glitch. Alastair also oversaw production on the TV version of Indigenous thriller Mystery Road.

Previous roles include Deputy and then Acting Head of Fiction at the ABC, Head of Business Affairs for SBS and various policy and strategic roles at Screen Australia, Ausfilm and the Australian Film Commission.
Speaking At
How Producers can Compete in a Global Screen Ecosystem
Country (Address)
Australia 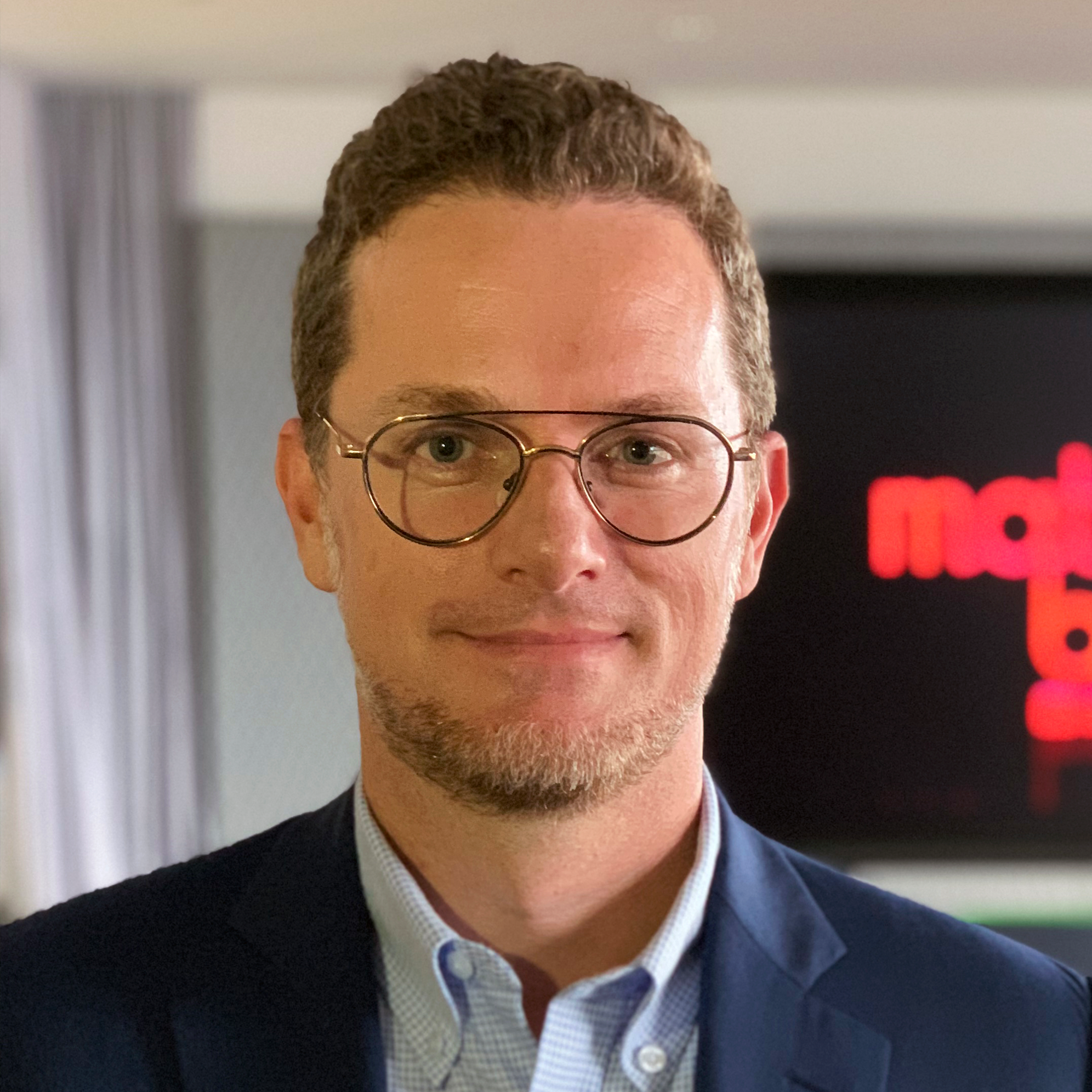