Full Name
Eric Bromberg
Company
DUST / Gunpowder & Sky
Job Title
SVP Development
Biography
Eric Bromberg began his media career working in script development for Brad Pitt at Plan B Entertainment before launching his own production shingle, Intelligentsia Films, focusing on intellectual property licensing, development, and international co-productions. Bromberg was formerly the director of digital strategy at Fusion Media Group (a joint venture between Disney-ABC and Univision), as well as director of strategy at Pluto TV (acquired by Viacom in Q1 2019 for $340MM). He is currently the SVP of Gunpowder & Sky (backed by WarnerMedia) as well as the Head of DUST, the science-fiction-focused division of Gunpowder & Sky that is now in over 50 million homes globally.

Bromberg holds a BA in Literature from UCLA and a MBA from the MIT Sloan School of Management, with an emphasis in Machine Learning.
Roundtable topic
The impact of COVID on sci-fi and the current appeal of lighter content.
Ready, Steady, Pitch! topic
We're looking for big concepts that feel international - whether they take place in Sydney or Singapore - whatever will resonate with a global audience. And we're specifically looking for big concepts that are grounded - not huge space operas but intimate character-focused pieces. And things that aren't fully dystopian, 'hell in a handbasket'. We've all seen handmaid's tale and black mirror - we're looking for something lighter at the moment.

DUST is the first premium sci-fi entertainment brand and channel that reaches fans across all platforms, giving voice to both emerging and established filmmakers. From timeless classics to cutting-edge movies, series, short films and podcasts, DUST acquires, produces and distributes all content types. 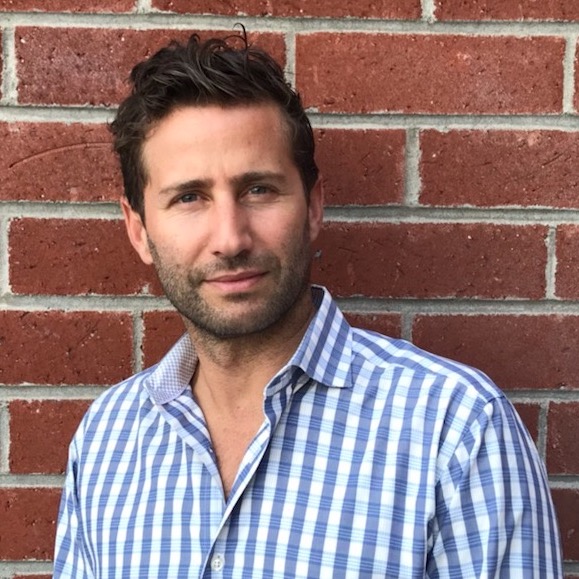