Angus also produces the SCREEN FOREVER Conference and manages the technical and logistical elements of the in-person and broadcast experiences.
Speaking At
Market Moments: Making the Most of your EventHub
Country (Address)
Australia 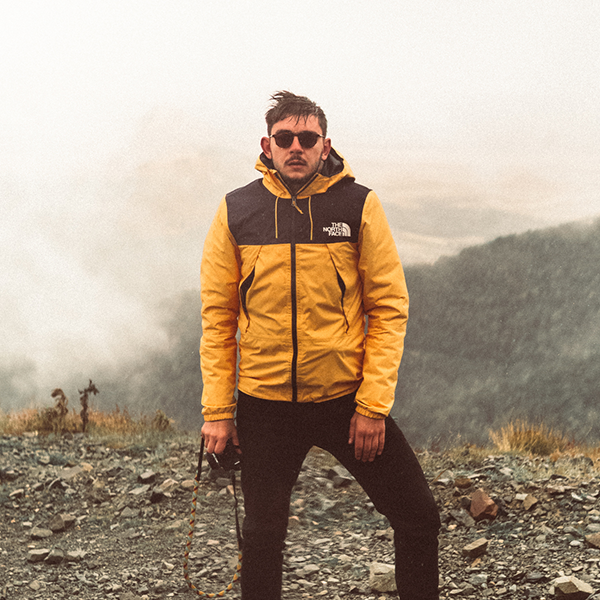