Full Name
Catherine Nebauer
Company
Northern Pictures
Job Title
Head of Kids and Scripted
Biography
Catherine has had over 25 years’ experience in the media space in a wide range of roles including channel management, distribution and as an Executive Producer.

Since joining the Northern Pictures team in September 2014, she has had a slate of over 430 episodes commissioned in both Australia and Internationally including preschool series Teddies and Hiccup and Sneeze (both co-productions with Singapore) as well as factual entertainment series for Australian broadcasters Networks Nine and Seven and a large slate of original programming commission by Nat Geo Kids Latin America.

In 2018, Catherine led the team for the scripted comedy drama series Hardball, commissioned by the ABC - the series is now in post production for delivery in early 2019. Hardball will be distributed by ACTF and also has funding from Screen Australia and Create NSW.

Catherine was previously General Manager, SVP, for Nickelodeon Asia where she oversaw distribution, production, programming and marketing. Before moving to Asia, Catherine was the Managing Director for Nickelodeon Australia where she was responsible for launching Nick Jnr., as well as delivering the #1 Channel and online portal for kids.
Speaking At
Market Moments: How to Master a Children's Series Pitch Deck
Ready, Steady, Pitch! topic
We consider ourselves genre agnostic so are open to a wide variety of projects. However, between the team, we have our favourite genres such as comedy, science fiction and mystery. We are particularly drawn to ideas that are author inspired and like to become involved at an early stage.
Country (Address)
Australia 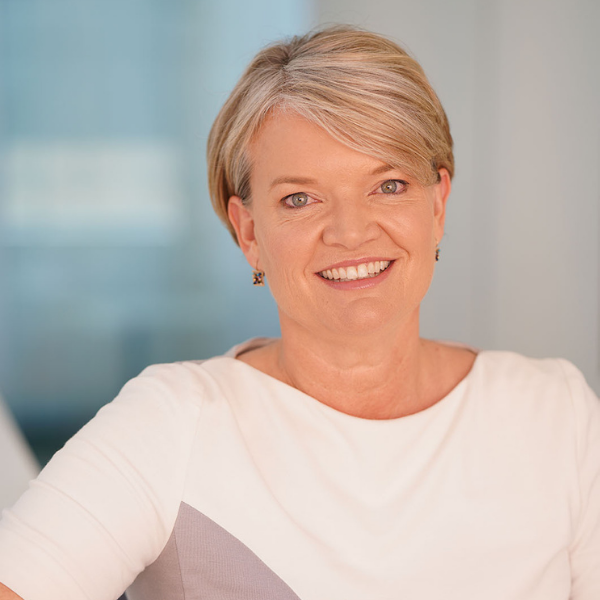