Full Name
Gary Hamilton
Company
Arclight Films
Job Title
Producer & Chairman
Biography
Gary Hamilton is the world-renowned film producer whose career in the arts and entertainment industry spans over 30 years of ingenuity, proactive dedication and international success. He has played a pivotal role in launching the careers of such international superstars as Russell Crowe, Cate Blanchett, Baz Luhrmann, Hugh Jackman and Heath Ledger. Screen International named Mr. Hamilton one of the most influential people in the private sector of the Australian film industry and Encore magazine placed him among Australia’s top producers.
For the last three years, Hamilton has produced and licensed some of the most acclaimed top 10 films of the year including the critically acclaimed sci-fi thriller Possessor starring Andrea Riseborough, Christopher Abbott, Sean Bean, and Jennifer Jason Leigh, directed by Brandon Cronenberg, which premiered in competition at the Sundance Film Festival and was released in the US by NEON in October 2020; the riveting Hotel Mumbai starring Armie Hammer, Dev Patel, Nazanin Boniadi, Anupam Kher, and Jason Isaacs, directed by Anthony Maras which had its world premiere at Toronto International Film Festival in 2019 and was released in the US by Bleecker Street; and the Academy Award® nominated First Reformed from writer/director Paul Schrader, starring Ethan Hawke and Amanda Seyfried, released in the US by A24 in 2018. Hamilton’s recent producing credits also include the true-life prison break story Escape from Pretoria starring Daniel Radcliffe released in the US March 2020 and the successful biopic Jungle starring Daniel Radcliffe, both released by eOne.
Roundtable topic
What are the benefits of shooting in Australia?
Ready, Steady, Pitch! topic
Arclight Films is looking for any good script of quality that can sell. Arclight is open to any genre.
Country (Address)
United States 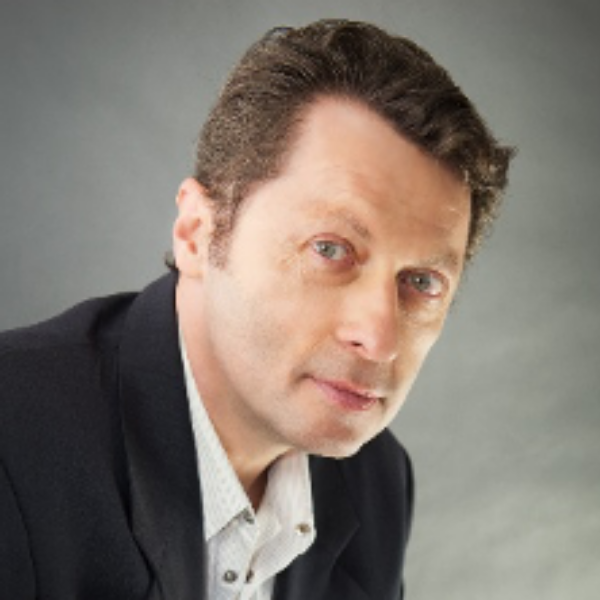