Full Name
Debbie Cuell
Company
Endemol Shine Australia
Job Title
Executive Producer - Factual
Biography
Debbie Cuell is a creative, visionary and results-oriented AACTA and Rose D’Or award winning Head of Genre, and Executive Producer with 20 years’ experience specialising in Entertainment, Factual and Reality genres in Australian TV, public broadcasting and subscription TV.
In her recent role in 2017 as Head of Entertainment at the ABC she lead a large national team and managed the production, and delivery of a mix of original content and formats, Genres produced include Panel/Shiny Floor, Factual Entertainment, Observational Documentaries, and unscripted comedy.
Her expertise in factual and entertainment television has seen her in Executive Producer roles on series including, One Born Every Minute, Old People’s Home for Four Year Olds, Look Me in The Eye, The Great Australian Spelling Bee, Coast Australia, and Taking on the Chocolate Frog, a finalist in the 2014 AACTA awards for best documentary television program and a finalist in the 2014 SPAA (Screen Producers of Australia).
Debbie is known for her integrity in program making bringing quality in narrative and entertainment to all that she produces.
Speaking At
My Format Rules
Country (Address)
Australia 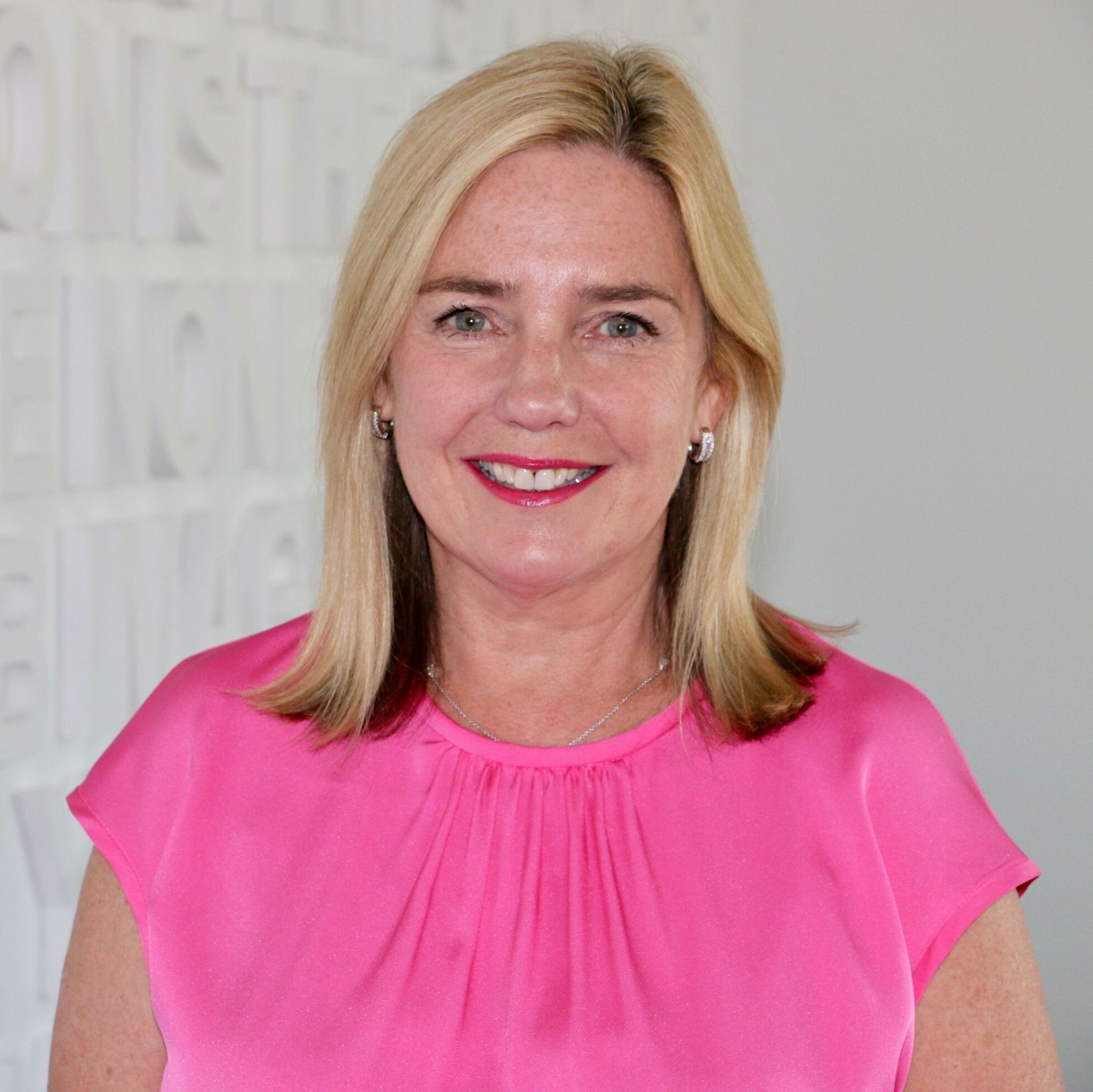