Full Name
Susie Jones
Company
SBS
Job Title
Commissioning Editor, Documentaries
Biography
Susie Jones joined SBS as Commissioning Editor of Documentaries within the television and online content division in 2016.
Susie began her career working in the UK at the BBC, focussing on comedy before returning to Australia where she spent over fifteen years as a freelance director and producer for a range of content across SBS, ABC, Network Ten, Nine Network, Seven Network and the Discovery Channel, including the 2010 AFI-nominated documentary feature Rudely Interrupted (ABC), Undercover Boss (Network Ten), Myf Warhurst's Nice (ABC) and The Secret Millionaire (Nine Network). Prior to joining SBS, Susie oversaw the development of productions for all networks at Matchbox Pictures, including SBS commission Date My Race. Since joining SBS Susie has commissioned a range of documentaries including Who Do You Think You Are (series 9 ,10, 11, 12), The Ghan, Secrets of Our Cities(series 1, 2), Addicted Australia, and Every Family Has a Secret (series 1,2,3) amongst others.
Roundtable topic
What works for SBS in the unscripted space?
Ready, Steady, Pitch! topic
Unscripted commissions must all speak to SBS’s charter. We are currently commissioning in hours (both one-offs and series) in the genres of history, contemporary social issues and some science. We are open to all genres; presenter lead, observational documentaries, constructed social experiments, and many others.
Country (Address)
Australia 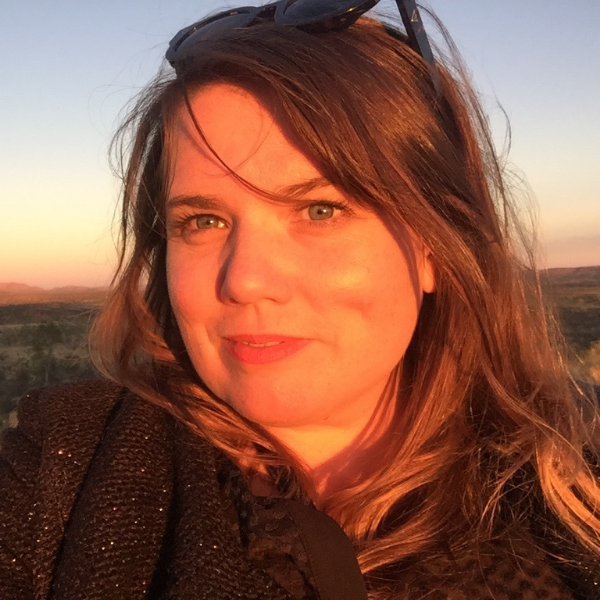