Full Name
Samantha Strauss
Company
Picking Scabs
Job Title
Writer
Biography
Samantha Strauss is a writer for television and film. She co-created the hit Australian teen drama series Dance Academy which screens in over 160 countries. It has been nominated for two International Emmys and won the Most Outstanding Children’s Series Logie awards in 2012 and 2013.
Samantha was head writer across the 65 episodes, writing 25 episodes and script editing and storylining the others. For her work on Dance Academy Samantha has been individually nominated for five Australian Writer’s Guild Awards and won twice. She’s been nominated for two NSW Premier’s Literary Awards in 2011 and 2014.
Samantha created and showran her original limited series The End, a co-production between Australia’s Foxtel, Sky Atlantic in the UK, and AMC in the US. Iain Canning, who Samantha most recently worked with on the Netflix series The Legend of the Monkey, is producing through SeeSaw Films.
In 2015 Samantha wrote Mary: The Making of a Princess, a biopic telemovie produced by Fremantle Media which was the highest rating drama on Network Ten in over a year.
As a feature film writer, Samantha has written Dance Academy: The Movie, directed by Jeffrey Walker. She has been funded by Screen Australia to adapt B Model, a teen film based on Miranda Darling’s novel of the same name.
Speaking At
Start at The End
Country (Address)
Australia 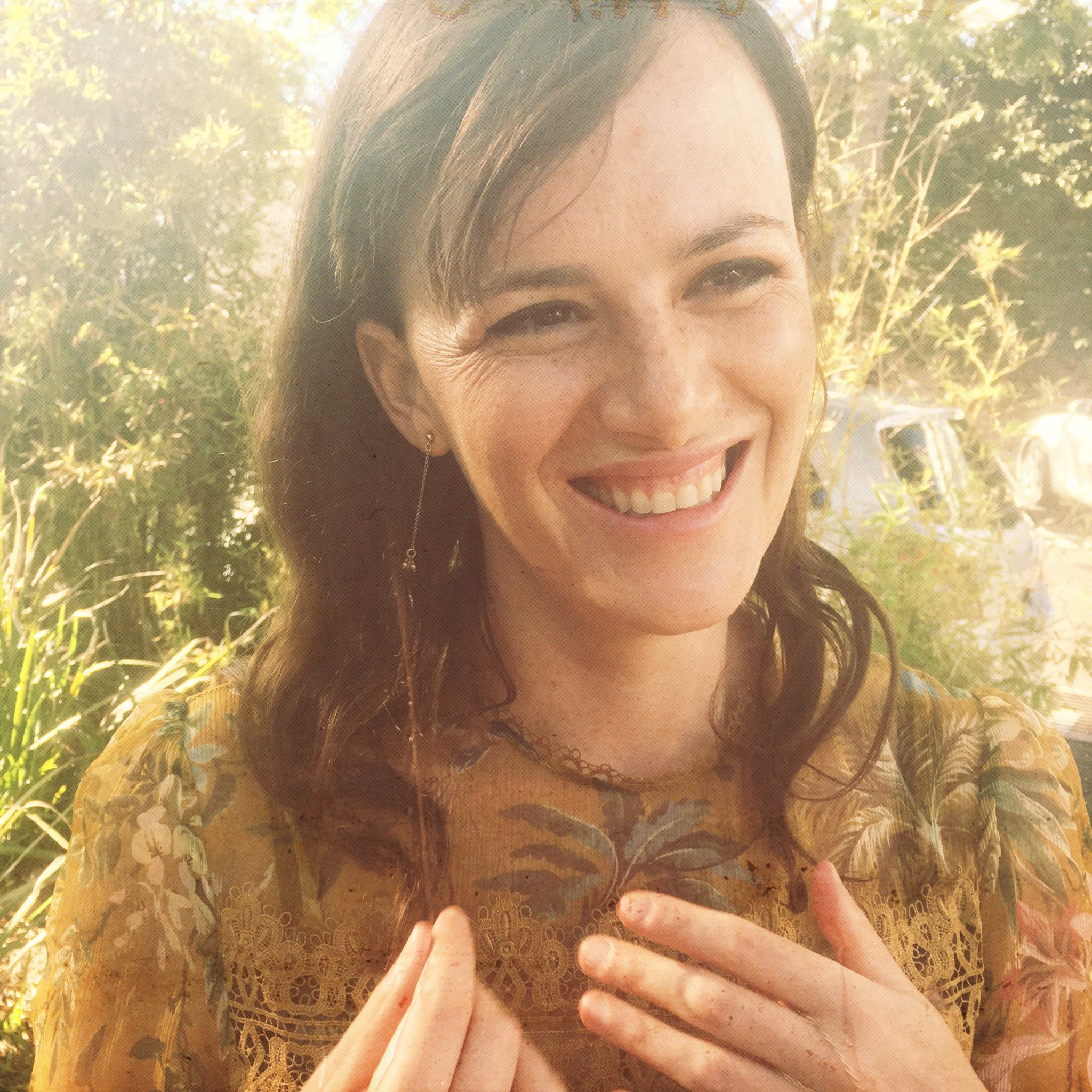