She produced the feature film THE SQUARE, directed by Nash Edgerton and written by Joel Edgerton & Matthew Dabner which was nominated for 7 AFI / AACTA Awards. She co-produced (with Marian Macgowan) the feature film THE RAGE IN PLACID LAKE, written and directed by Tony McNamara and starring Ben Lee, Rose Byrne, Garry McDonald and Miranda Richardson. In 2016, Louise was an executive producer on the DANCE ACADEMY movie written by Samantha Strauss, and in 2017 she produced with Joanna Werner, the AACTA Award winning telemovie RIOT, written by Greg Waters for the ABC. Both DANCE ACADEMY and RIOT were directed by Jeffrey Walker. 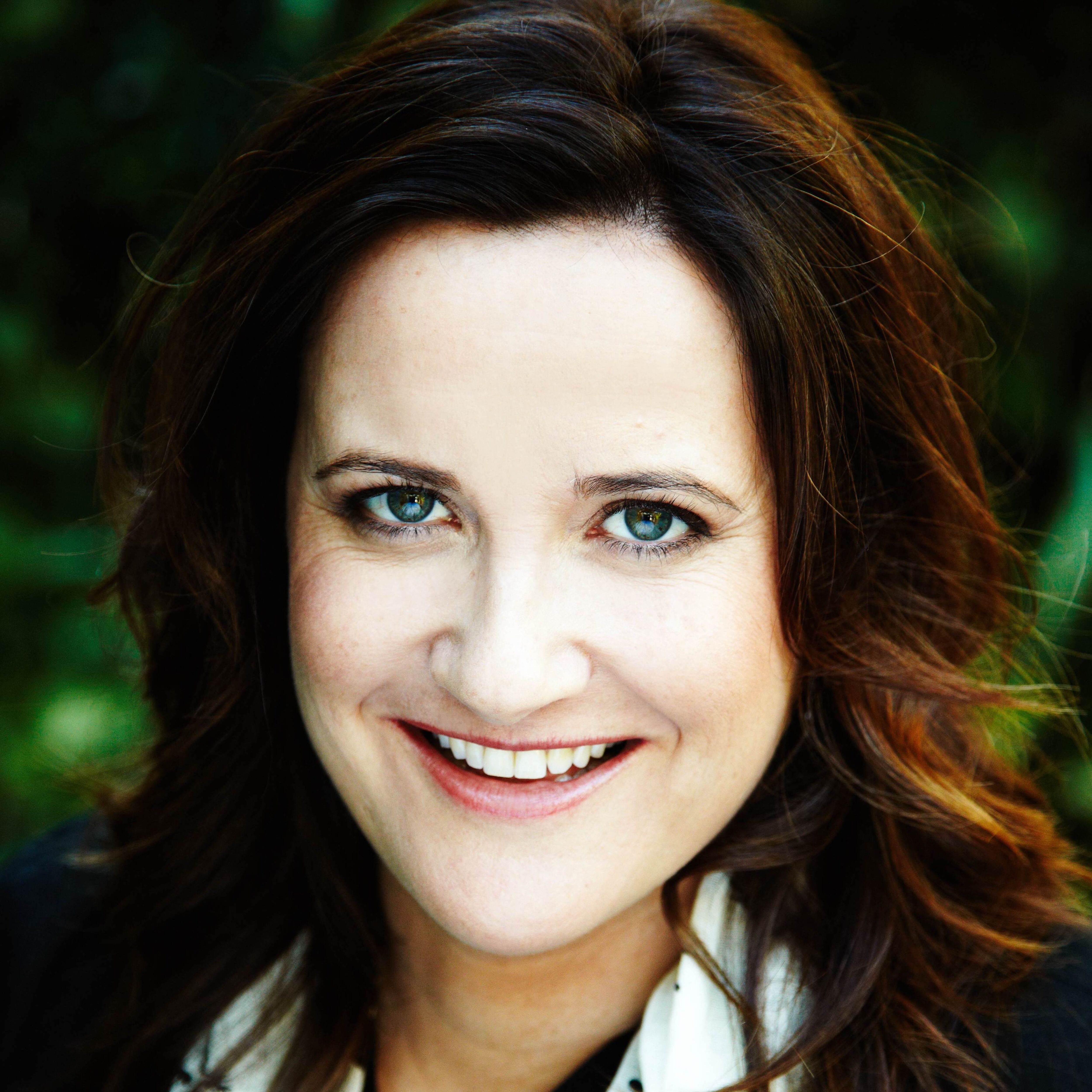