Full Name
Stephanie Dower
Company
Dower Productions
Job Title
Writer & Producer
Biography
A true Queenslander at heart, Steph has lived all of her 28 years in sunny Brisbane, Australia. Her grandmother’s 60 birthday present, Steph was a generally happy baby until December 25 when her parents took her to the ER. Soon after, Steph, at 10 months old, was diagnosed with Juvenile Rheumatoid Arthritis.
Although profoundly physically disabled, she was one of 16 students in Queensland chosen to take part in a week of master classes and events dedicated to film, television and new media.
Stephanie was determined to pursue the Bachelor of Fine Arts (Film, Television and New Media) at the Queensland University of Technology. As a final year assessment piece, she directed a 10-minute autobiographical documentary, Dependent, which she hopes to develop further in the near future.
Steph has worked actively as a freelance filmmaker on short films, features, transmedia projects, television series and online videos; specializing in post-production and producing. She also completed an internship at the EIDOS Institute, facilitated a series of Podcasting workshops, and worked for Brisbane City Council.
In 2016, Steph returned to QUT to undertake a Master of Creative Industries (majoring in Creative Production and Arts Management) for which she prepared a business plan for Dower Productions. Over the coming year, she hopes to put that plan into action and focus on producing diverse and inclusive creative content.
Speaking At
ABC Q+A
Country (Address)
Australia 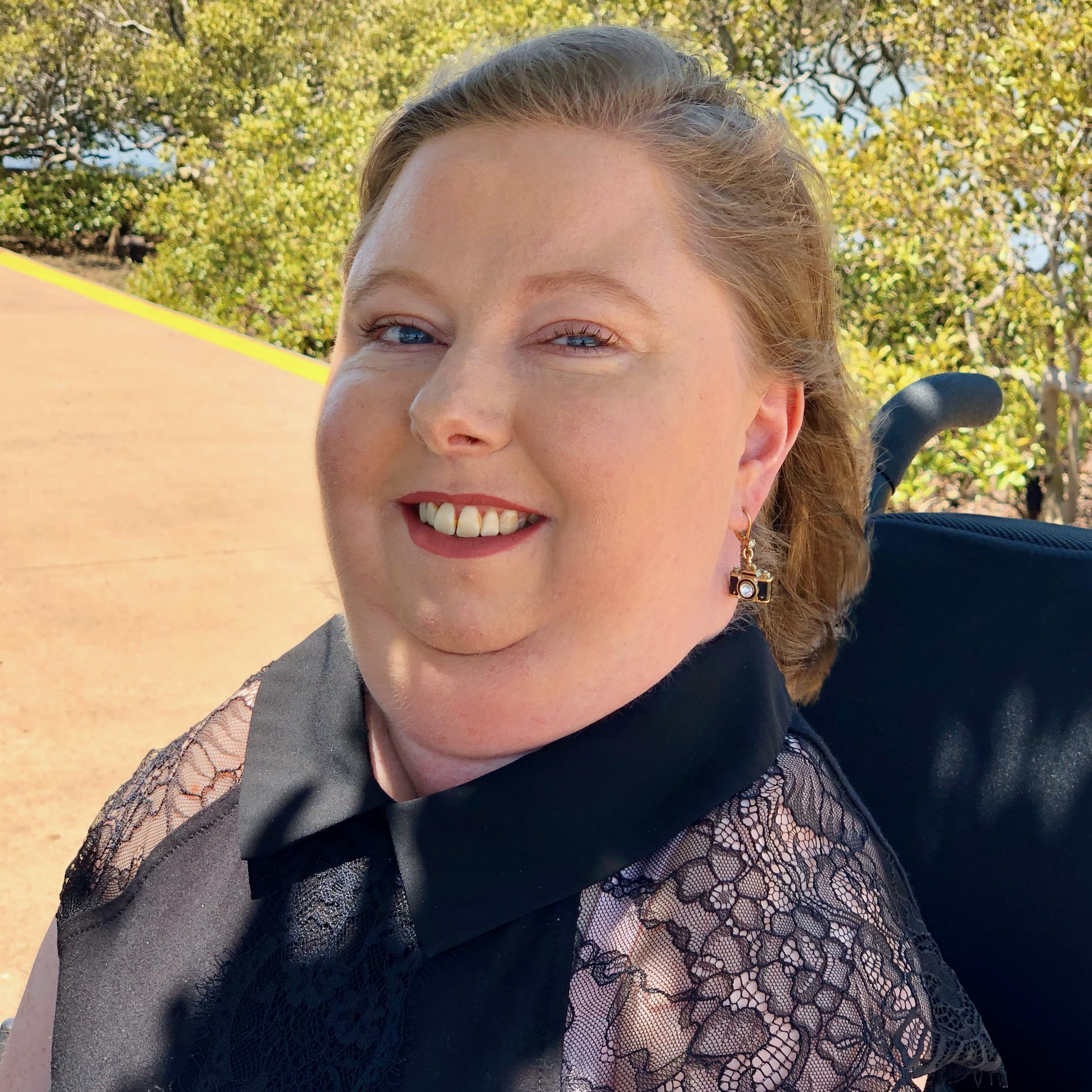