Full Name
Patrick Delany
Company
Foxtel
Job Title
CEO
Biography
Patrick is the Chief Executive Officer of the Foxtel Group which has interests that extend from the traditional Foxtel business to advertising, sports production, entertainment creation and new streaming businesses. He was appointed to the role in January 2018 following his successful tenure as Chief Executive Officer of Fox Sports.

Since Patrick became Chief Executive Officer, the Foxtel Group has grown rapidly in streaming with the launch of Kayo Sports in late 2018 and the arrival of the highly anticipated entertainment streaming service, BINGE, in May 2020.

Previously at Fox Sports, Patrick oversaw an extensive program of renewal and invigoration, including the rebranding of Fox Sports and the introduction of weekly entertainment shows that cemented the company’s reputation as the unrivalled home of sports and game-changing broadcast innovations.

In 2005, Patrick was appointed Executive Director of Content, Product and Delivery at Foxtel and was responsible for introducing a string of product and service innovations including Foxtel iQ, Mobile Foxtel, Foxtel On Demand and Ultra HD. In 2002, as Director of Digital, he lead the rebirth and reinvigoration of Foxtel as a digital product and reshaping its consumer proposition.

Patrick’s career in television began in 1998, at Southern Star Entertainment as Head of Non-Drama, before taking on the role of Chief Executive Officer, XYZ - the channel creation and production business - in 2000. At XYZ, Patrick successfully revitalised and relaunched the Lifestyle Channel, Channel [V], Music Max and The Weather Channel for the Foxtel and Austar platforms.
Speaking At
Five Questions with Foxtel
Country (Address)
Australia 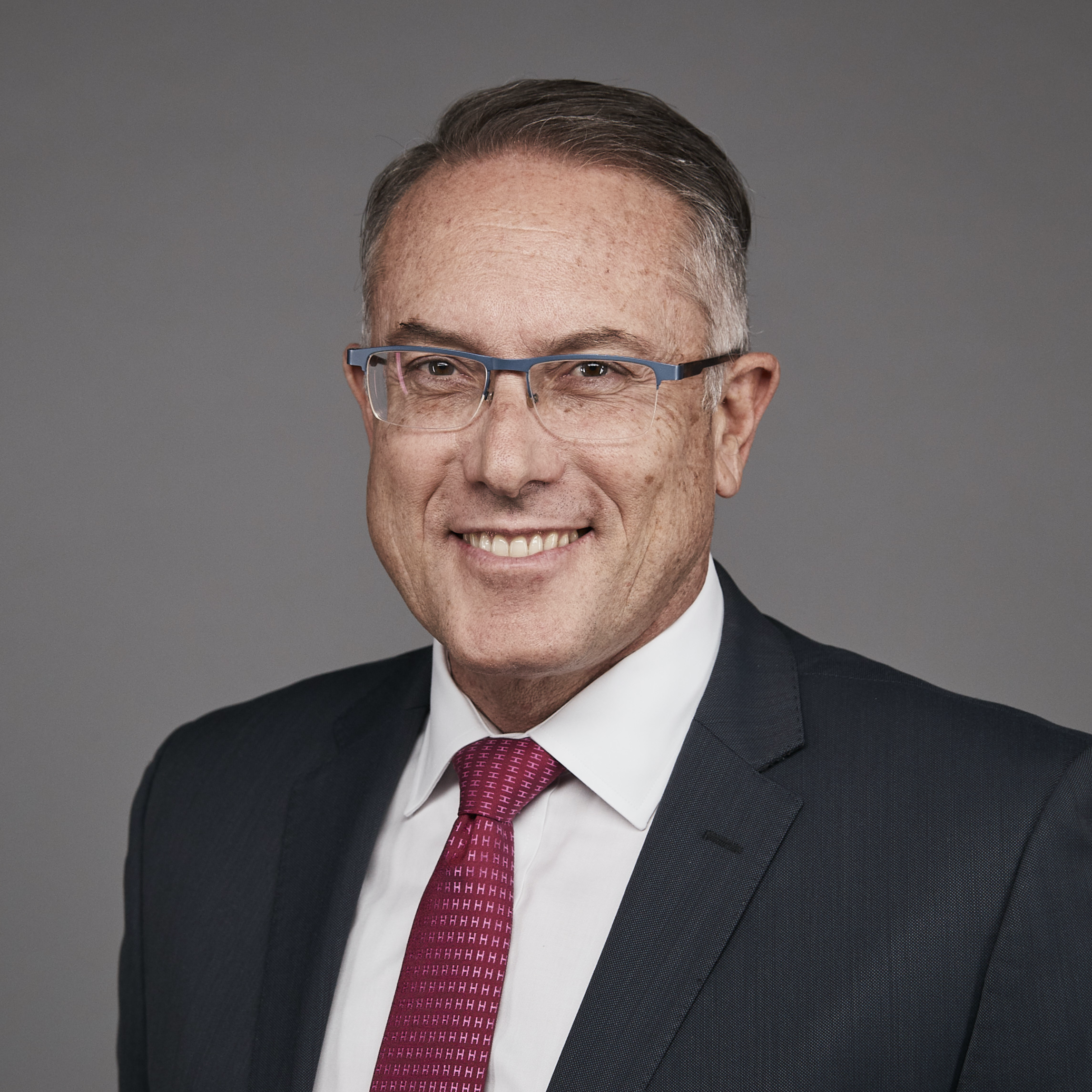