Full Name
Lucy Verity
Company
Komixx
Job Title
Associate Producer & Post Supervisor
Biography
After completing a degree in Film and Television at Murdoch University Lucy started her career in Perth in post-production before moving in to Production She relocated to Sydney in 2001 to run a successful production company servicing many of the world’s leading advertising networks. The company built an impressive collection of awards including two Cannes Lions and NY Festival awards. She produced branding campaigns throughout Australia and overseas for companies such as Qantas, Visa Card, Land Rover and Procter & Gamble.
After a successful career in advertising production Lucy moved in to long form within the development office of Production Company Goalpost Pictures where she assisted across a slate of project including second series of Cleverman (ABC/Sundance), feature film Upgrade directed by Leigh Whannell and the Foxtel series Fighting Season.
Returning to Perth in 2018 she was delighted to meet Amanda Morrison and start work within the Komixx Entertainment Australian office where she works in Development, as Associate Producer and Post Supervisor across the companies slate of work. She was Associate Producer and Post Supervisor on the ABCMe / BBC / BYUtv children’s series ITCH Series 1 and 2 and is currently delivering the second series for transmission 2021.
Ready, Steady, Pitch! topic
In selecting projects for an audience with fast evolving tastes and preferences, Komixx places great emphasis on trend analysis, evaluation of social and behavioural patterns and in-depth audience research. Supported by this information, each production is developed with creativity at its heart and wrapped with a strong commercial and financial strategy.
Country (Address)
Australia 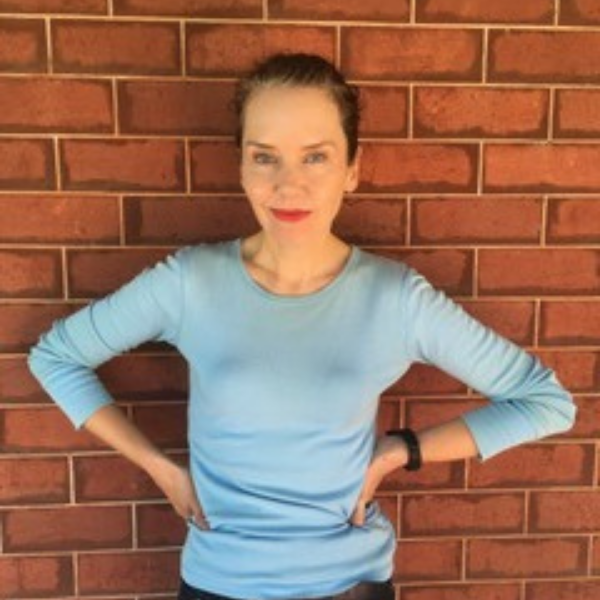