Full Name
Abi Tabone
Company
Midwinter Films
Job Title
Producer
Biography
Abi is a Producer at Midwinter Films. She has produced short form series Over and Out, and Skitbox. She was Associate Producer on H is for Happiness, which premiered at MIFF and won Best Film at Cinefest Oz in 2019. She co-produced The Butterfly Tree (MIFF and TIFF 2017). Prior to that, Abi worked as a digital producer at The Project Factory with clients including Channel 7, Sherlock: The Network, and Home and Away.
With over 20 years experience in entertainment, working in technical production, Abi’s career has spanned theatre, events, television commercials, television shows and feature films. She spent a number of years working in operations and business development, with clients including The Wolverine, Australian Ninja Warrior, I’m a Celebrity Get Me Outta Here, Handa Opera’s West Side Story on Sydney Harbour, and Where the Wild Things Are.
Abi holds a Masters in Screen Arts and Business, a Graduate Diploma in Producing from the Australian Film, Television and Radio School, and an honours degree from Victorian College of the Arts in Creative Arts. Abi’s research work has been published in Lumina and The Conversation. She is a member of staff at Compton School, Australia’s first business school for creatives.
Ready, Steady, Pitch! topic
Midwinter Films is looking for scripted drama, comedy, mystery and suspense projects that are commercial, authentic and will appeal to local and international audiences in television and film. We are looking to work with emerging and established writers, directors and producers who have a clear vision, and the capacity to delight audiences with distinctive stories.
Country (Address)
Australia 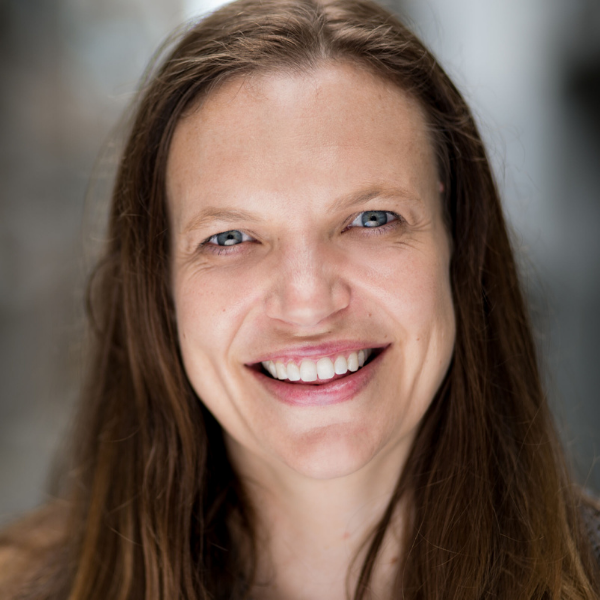