In Government, Tony Burke was responsible for resolving 100 years of conflict in the Murray-Darling Basin, placing Tasmania’s forests on the World Heritage list, making the second-largest conservation decision in the history of the planet by protecting our oceans, and implementing the comprehensive Creative Australia arts and culture policy. 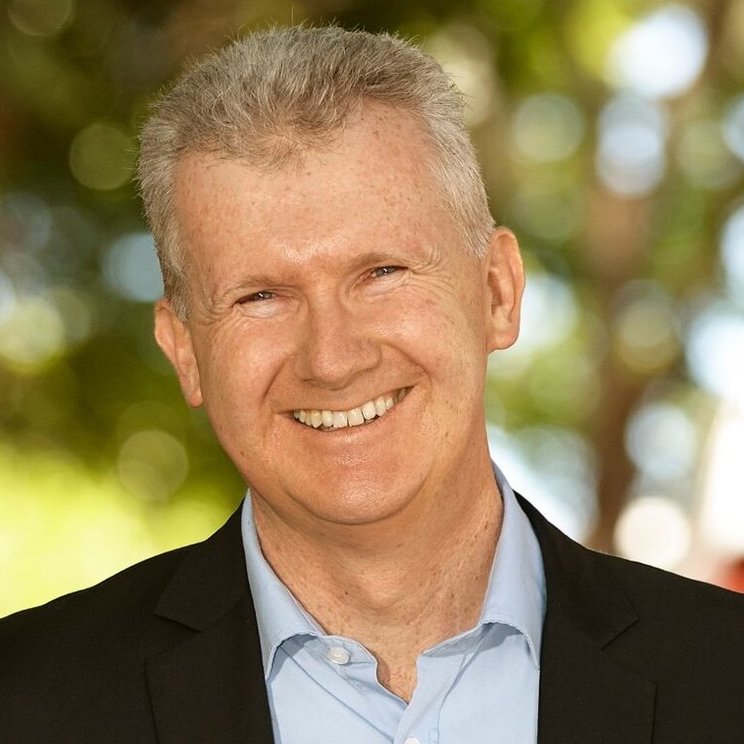