She has managed DCD Rights’ growth into one of the world’s leading independent distributors. DCD Rights has a long association with Australian producers, leading successful international sales campaigns for drama series such as The Slap, Rake and The Code. More recent successes include The Secrets She Keeps and My Life is Murder, now in production for a second season for Australian broadcast, as well as DCD managed raising of finance.

In her role as a DCD Media Director, she continues to oversee the Penn and Teller Fool US September Films co-production for the CW Network, on behalf of September Films; as well as acting as Executive Producer across the Bridezillas US format Production. She is also involved with numerous factual series where DCD Rights are co-production partners.

Her prior experience includes heading up sales for Island Pictures, as well as running her own successful distribution company NBD TV, which she subsequently sold to DCD Media.

Her experience includes non-executive directorships on the Board of The Channel Television Group, and as a founding non-executive of the Women in Film and Television in the UK.
Speaking At
What's Selling?
Country (Address)
United Kingdom 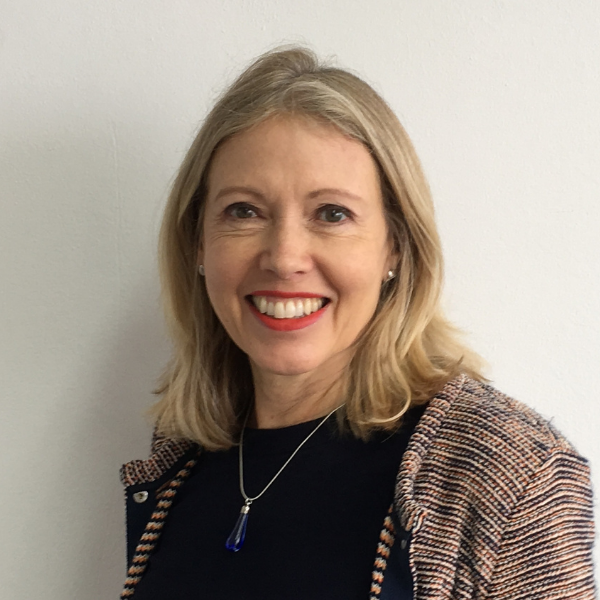