Roewe joined HBO in 1994, originally serving as Vice President of Production for the then titled HBO Pictures. In 2000, he began overseeing the miniseries division as well, until 2010 when he was promoted to Head of Physical Production for all series in the company.

Roewe is a 30+ year veteran of film and television production, with experience ranging from news, corporate, music videos and commercials to long-form television, miniseries, theatrical features and television series production.

Roewe is a member of the DGA (Director’s Guild of America), the PGA (Producer’s Guild of America), the ATAS (Academy of Television Arts and Sciences) and BAFTA (British Academy of Film and Television – LA Chapter).
As a graduate of Boston University with a Bachelor of Science degree in Television, Jay now sits on the Board of Overseers for the University as well as the Board of Advisors for the College of Communication.
Speaking At
How Producers can Compete in a Global Screen Ecosystem
Country (Address)
United States 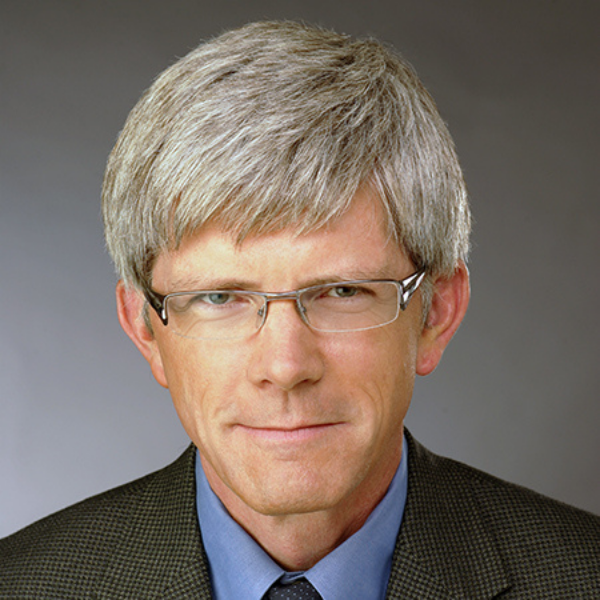