Prior to CJZ he was Managing Director of Shine Australia (2011-2013) where he was responsible for overseeing all production and driving the business in Aust/NZ.

Matt held the position of Executive Director of Content at SBS Television Australia (2004-2011). In that role he was responsible for the transformation of SBS’s creative output for television and digital. During his tenure at SBS he brought multiple domestic and international awards to the network. His content legacy can still be seen on SBS today. At SBS he was responsible for the departments of Programming, Commissioning, Digital Media, Sport, Business affairs, Content Sales, Third Party Distribution and Subtitling.

Prior to SBS he worked in France creating Wallaroo Productions & Distribution (1993-2004) and was successful in creating a strong audio visual alliance between Australia and France.
Ready, Steady, Pitch! topic
CJZ has very broad tastes - from crime to cooking. We are open to hearing pitches on unscripted series that have been created with a strong sense of the target audience and broadcaster and come with proven access to a place, person or story.
Country (Address)
Australia 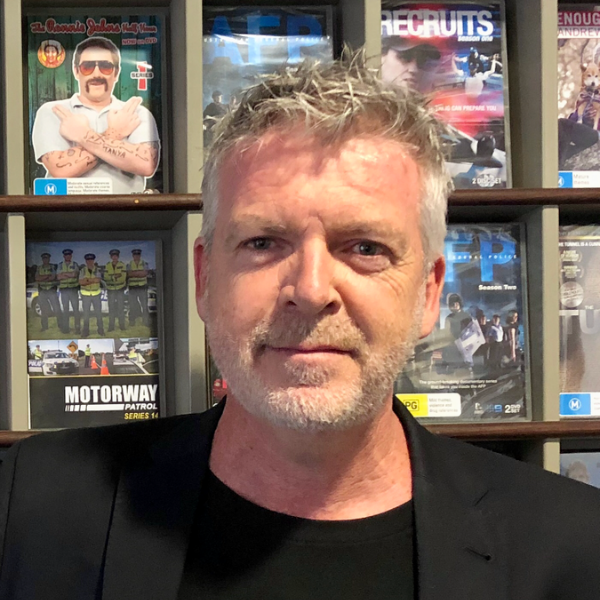