Full Name
Bridget Callow-Wright
Company
Jungle Entertaintment
Job Title
Senior Development Executive
Biography
Bridget is an award-winning screen producer with a focus on scripted narrative film and television. Her current role is Senior Development Executive at Jungle Entertainment where she oversees development of several scripted one hour drama series and feature films. She is also currently serving as Executive Producer on feature documentary Democracy For Sale directed by Craig Reucassel, which is in postproduction.

Bridget has a wide network of international and local financing and producing partners, in-depth knowledge of the international content marketplace, and an extensive creative producing skillset. Most recently she produced a Christmas special of the award-winning series No Activity for STAN, BBC Studios and Jungle Entertainment, directed by Trent O’Donnell.

Prior to her current role at Jungle, under her own company Midwinter Films, she produced the Canneseries Short Form award winner Over And Out which is now being developed into a half hour x 10 ep comedy series with support from Screen Australia, and three award-winning feature films. All her films have sold globally and premiered at top tier international film festivals. Her latest film The Butterfly Tree was awarded Best Film and Best Actress at CAIFF, was nominated for 3 AACTAS, and starred Melissa George (The Slap), Ewen Leslie (The Cry) and Ed Oxenbould (Wildlife). The Butterfly Tree premiered internationally at Toronto International Film Festival.
Ready, Steady, Pitch! topic
Jungle Entertainment produces premium scripted content for a worldwide audience including drama and comedy television and film. We strive to find the best stories on the planet and bring them to the screen. We love ideas that are innovative and highly authored, specifically Australian but with international appeal and are unique in world, character and hook. We love an opportunity to use the comic DNA inherent in the company in a new and surprising way. Zeitgeisty drama ideas that have levity or comic twists are a firm favourite. Our soon to air 8 x 1hr drama Wakefield is a great example of this.
Country (Address)
Australia 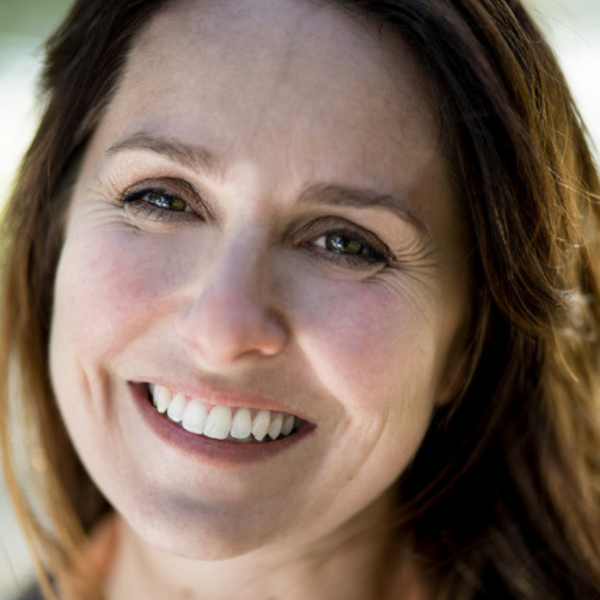