Full Name
Audrey O'Connor
Job Title
Actor and Advocate
Biography
Hello, my name is Audrey O’Connor and I am a young adult who is an Actress, Filmmaker, writer and Advocate. I also have Down Syndrome. Since 2007, I have played the lead in many short films and in 2019 I had a featured role in my first Feature Film, Kairos.

I discovered a passion for film when I was cast as the lead in my first short film, ‘Yolk’ - Director Stephen Lance on Vimeo when I was 15yrs old. It was a terrible time in my life as I was being bullied on a daily basis and for three weeks, I was transported to the wonderful world of make-believe where any dream could come true.

I have been fortunate to be a student with Bus Stop Films since it began in 2010 and I have been learning about film making ever since.

I also received an internship with Giant Dwarf to work on their series ‘The Letdown’ and I have just been offered another internship to begin Feb 2021 at AFTRS in the Art Department.

I am currently writing my own stage play called ‘The Ordinary Girl’ about my experience of having a disability and going to a mainstream school, so look out for it! I am being mentored in Stage Production to make my story a reality.

I am an advocate for people like me who have an intellectual disability and all people with a disability. We need to be seen and heard.
Speaking At
Disability Employment Pathways in the Screen Industry
Country (Address)
Australia 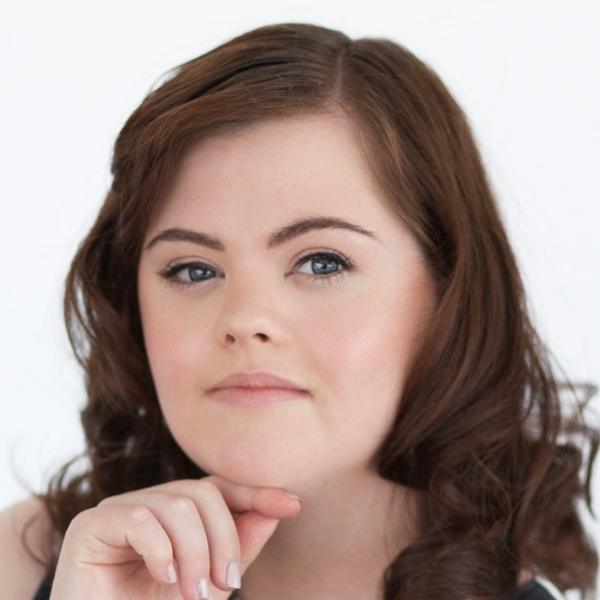