Full Name
Stephen Tate
Company
Network 10
Job Title
Head of Entertainment and Factual Programming
Biography
Stephen oversees some of Network 10’s most successful and talked about franchises including I’m A Celebrity…Get Me Out Of Here!, The Amazing Race Australia and The Masked Singer Australia.

Throughout his career, Stephen has been responsible for the execution of a variety of programs for 10 including Australian Idol, Talkin’ ‘Bout Your Generation and Big Brother.

With a television career that started in Bali of all places, Stephen worked with the BBC in London before returning to Australia in 1996 writing and directing Who Dares Wins and Outback Adventures with Troy Dann for the Seven Network, before his tenure with Network 10.
Speaking At
My Format Rules
Country (Address)
Australia 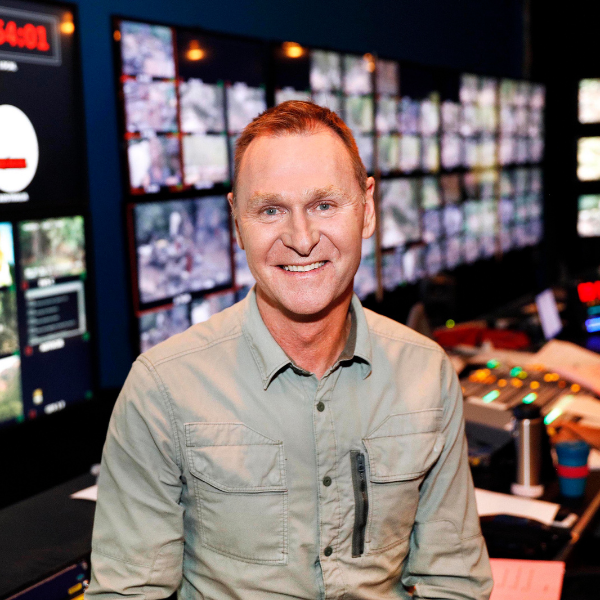