Samantha has worked as an Funding Agency Executive, Producer, Creative Executive, and in physical production in the Australian and North American film and television industry. While working in North America, Samantha produced a feature documentary “Built to Fail” documenting the history of streetwear in America which premiered at the Los Angeles Film Festival. She has produced multiple short films including “The Boggabilla Bus” winning festival awards and securing international distribution through Flickerfest, most recently being screened throughout ASEON (Association of Southeast Asian Nations) within a program initiated by the Department of Foreign Affairs and Trade.
Roundtable topic
Speaking to Female Audiences: A conversation about female-centric storytelling. The discussion will be around what it is to tell a female story, what Femflix is about, what we are programming, what has been successful, what our audience is wanting and how we are engaging with them along with what we are looking for as Femflix move forward.
Country (Address)
Australia 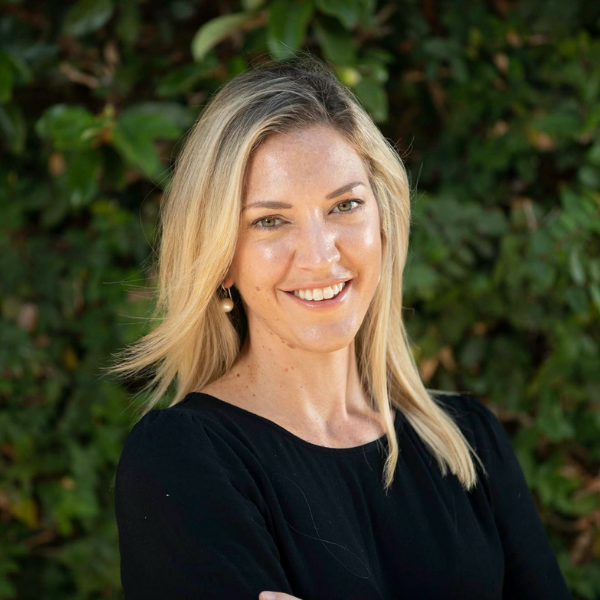