Currently in production for 2021 are hospital drama Amazing Grace and season 5 of Doctor Doctor.

Prior to joining Nine, Andy was a screenwriter and script producer for top rating dramas including McLeods Daughters, Home & Away and All Saints, as well as children’s animations Blinky Bill and Flipper & Lopaka.
Speaking At
Meet the Buyers: Scripted 1
Ready, Steady, Pitch! topic
Nine is always on the lookout for prime-time drama series and event mini-series that have a broad appeal to the 25-54 demographic.
Country (Address)
Australia 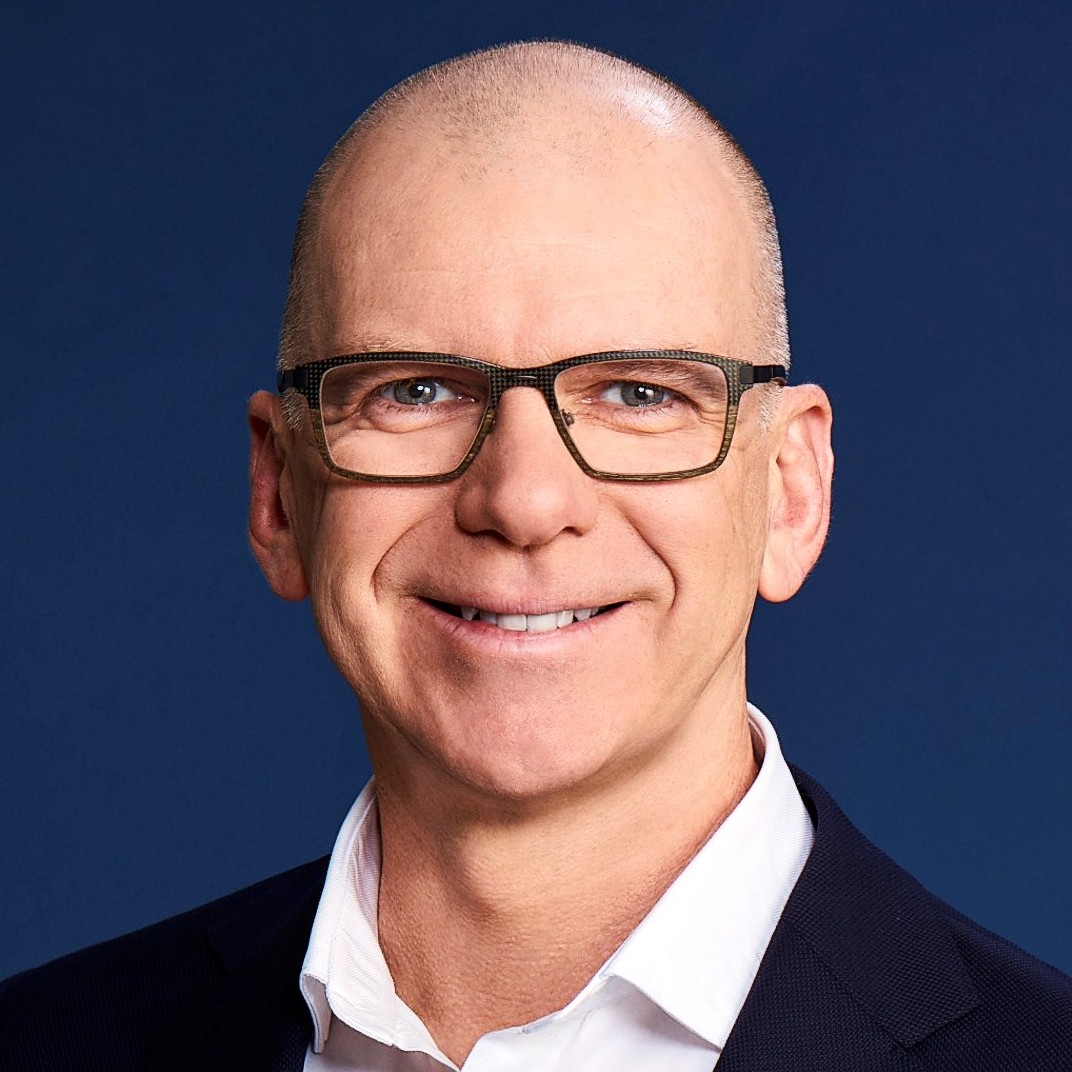