Full Name
Jon Casimir
Company
Guesswork
Job Title
Managing Director
Biography
Jon is best known as the co-creator of multi-award winning ABC programs Gruen and You Can’t Ask That. He joined Guesswork Television as managing Director in 2020, after a two-year stint as CEO of Legacy Media, which produced Andrew Denton’s Interview for Seven. From 2014-2017 he was the Head of Entertainment at ABC TV. During that time he commissioned new programs including The Weekly, Luke Warm Sex, Hard Quiz, Dream Gardens, The House with Annabel Crabb, Growing Up Gracefully, Whovians, Shortcuts To Glory, Sammy J’s Playground Politics, When I Get A Minute, Fancy Boy, Wham Bam Thank You Ma’am and When TV Was Awesome.
Prior to the ABC , he worked at Zapruder’s/CJZ on Enough Rope With Andrew Denton, Hungry Beast, Randling, Elders, The Joy Of Sets, Can Of Worms and Reality Check.
Jon’s career began in print journalism at music magazine RAM. He spent 17 years as a writer and editor at the Sydney Morning Herald where he was, among other things, instrumental in the creation of the smh.com.au news site. He has written four books and edited six others. He is a frankly shithouse Australian who doesn't like summer, mangoes, beer, getting wet, the Hottest 100 or Australia Day.
Ready, Steady, Pitch! topic
What is Guesswork looking for? Funny. That's the short answer. The longer one is: scripted and non-scripted shows for TV networks or streamers. Ambitious ideas. They can be light or dark. They can be half hour or longer. But they all have to have funny at their core.
Country (Address)
Australia 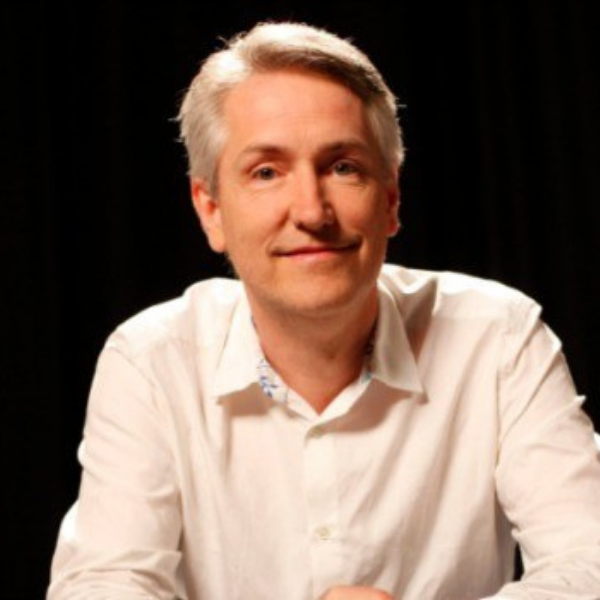