Full Name
Annabelle Sheehan
Company
New Zealand Film Commission
Job Title
CEO
Biography
Annabelle commenced her role as CEO of the New Zealand Film Commission in January 2018. Prior to this, Annabelle was CEO of South Australia Film Commission (SAFC) from 2015 to 2017. Annabelle has longstanding experience as a Chief Executive and Senior Executive in the Australian screen industry. From 2003 to 2013, Ms Sheehan was the CEO and Senior Agent at RGM Artist Group (RGM), a major Australian talent agency representing Australia's leading artists in film, television, theatre and radio. Prior to joining RGM, she was Head of the Film and Television division at Australia’s peak national production education centre – The Australian Film, Television and Radio School (AFTRS) for six years. Her career began in post-production from which she has an extensive list of credits, nominations and awards for her work on feature films such as Dead Calm, Mad Max 3, The Piano, Fearless and Portrait of a Lady.
She holds a Master of Arts in Cinema Studies from New York University. Her Bachelor of Arts in Communications and Graduate Diploma in Education were gained at the University of Technology Sydney.
Speaking At
Nude Tuesday
Roundtable topic
Crossing the Ditch: Collaboration with New Zealand.
Country (Address)
New Zealand 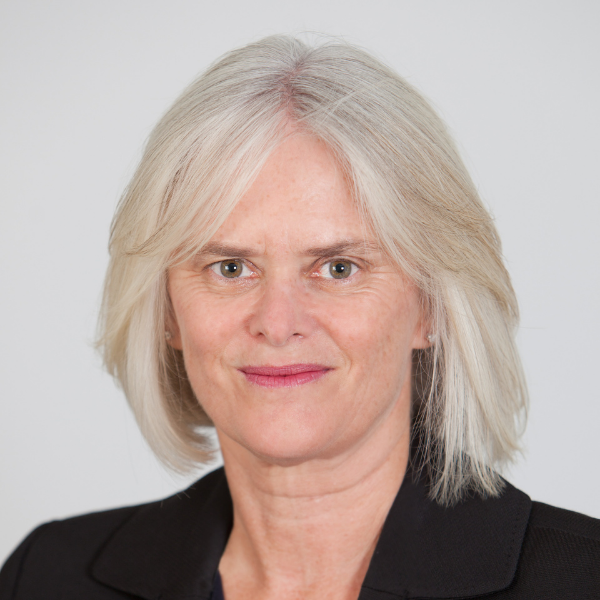