He has extensive engagement with Asia, including leading delegations of New Zealand producers and industry to China, Singapore and Taiwan, and he regularly attends key film festivals and markets in Asia, Europe and North America in support of New Zealand filmmakers, films and future projects. 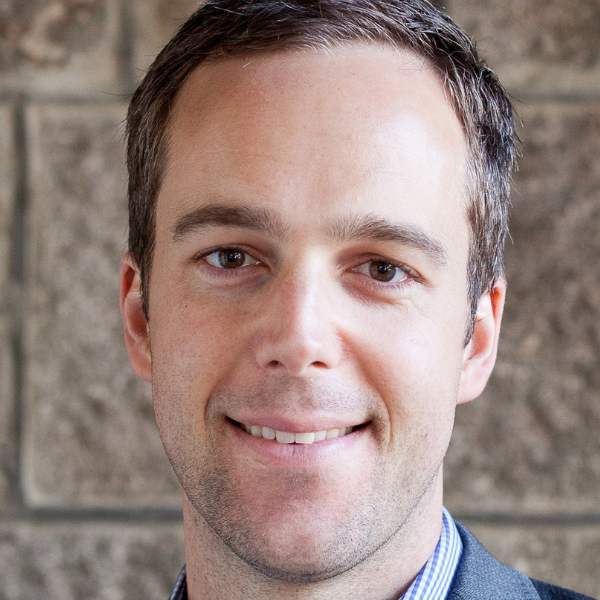