Prior to joining the ABC, Brett was at SBS Television, working across their slate of feature film, drama, animation and comedy titles.

During his time at the ABC, Brett has worked across the development and production of a wide range of drama and comedy titles including The Slap, Please Like Me, Jack Irish, Sammy J and Randy in Ricketts Lane, Mabo, Get Krack!n’, Glitch, Rosehaven and Harrow. Upcoming series include Fisk and The Newsreader.
Roundtable topic
Pitching comedy and drama to the ABC.
Ready, Steady, Pitch! topic
We are looking for strong creative teams who can produce event miniseries, on-going series and distinctive situation and narrative comedies. We are committed to supporting on and off screen diversity with compelling scripted shows that resonate with local and international audiences.
Country (Address)
Australia 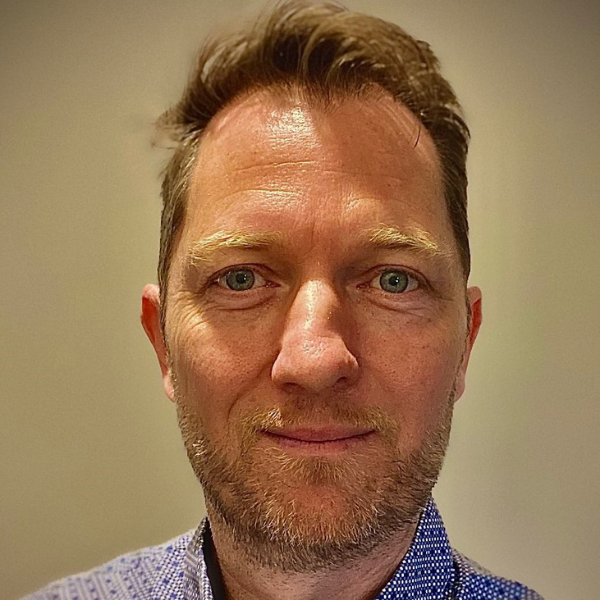