Full Name
Scott Seidel
Company
WME
Job Title
Partner & Agent
Biography
Scott Seidel is an agent and partner at the leading global talent agency William Morris Endeavor (WME) in Beverly Hills, California, where he represents an outstanding roster of high-profile writers, producers, and directors. A true veteran of the television industry, he has been with WME and its predecessor company Endeavor for the past 17 years. Prior to that, Scottspent six years at ICM, where he began his career as a young agent at APA.

Scott spends the bulk of his time supporting his clients and those of the agency in the sale of television shows across all platforms – US broadcast, cable, streaming, and international series. He is also responsible for negotiating their deals, always trying to ensure that each project aligns as closely as possible to the nexus of their artistic ambitions and the meaningful advancement of their careers.

He has most recently been involved in the sale of series including Silicon Valley (HBO), Criminal Minds (CBS), The Mentalist (CBS), The Unicorn (CBS), Gotham (FBC), Pennyworth (Epix), The Punisher (Netflix), and Defending Jacob (Apple), along with numerous others over the course of his career. Either through their writing, producing, or directing, his clients have been involved with a wide range of popular series such as Bridgerton (Netflix), Watchmen (HBO), The Big Sky (ABC), The Flight Attendant (HBO Max), In Treatment (HBO), The Marvelous Ms. Maisel (Amazon), Yellowstone (Paramount Network), and BoJack Horseman (Netflix) to name a few favorites from recent years.
Roundtable topic
What content are people watching and excited about?  Any particular platforms preferred?  What platforms are people excited to have access to in the near future? Any trends people are seeing in Australia?
Ready, Steady, Pitch! topic
What I might be looking for in terms of content/partnerships:
The single most important part of my job is identifying unique, undeniable material that I can take to the US and global market. Ultimately, content drives the deal structure as opposed to the opposite. With that in mind, I am always open to reading and/or viewing original material from content creators, ideally with some pedigree, but not always necessary. I am non-discriminatory in what I like and it could be content that has an inherent global hook or content that is local language to a region that can be reformatted and sold in other territories.
Country (Address)
United States 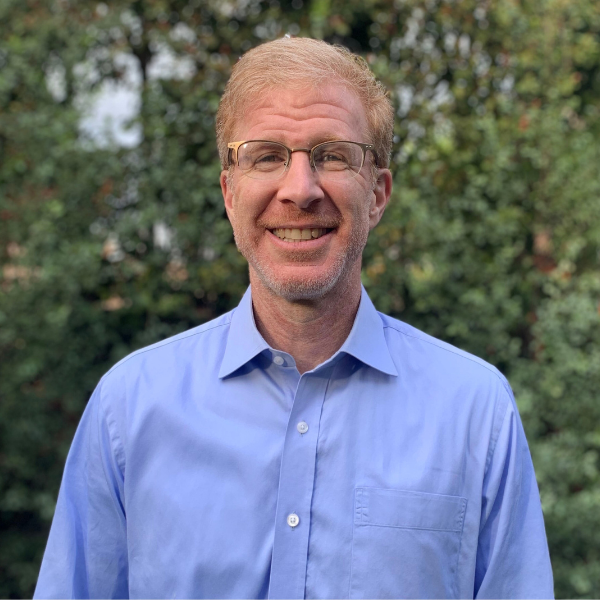