Full Name
Monica Penders
Company
Screen Canberra
Job Title
CEO
Biography
For the past ten years Monica has been at the helm of Screen Canberra, steering it from a one-person initiative to an independent organisation that is now responsible for the delivery of the $5million CBR Screen Fund. Monica has a diverse background in international business including advertising and public relations, marketing with the Walt Disney Company and her last corporate role was as Vice President of Corporation Communications at Lend Lease in New York.
In 2008 she produced the US$27million film The Secret of Moonacre which was shot in Budapest, Hungary and enjoyed a global theatrical release. Monica graduated from Griffith University, Australia with a Bachelor of Arts majoring in film and media studies and has undertaken film studies at the University of NSW, New York University, the New School in New York and received a Certificate IV in Training from Canberra Institute of Technology. Monica has been shortlisted three years running for the Natalie Miller Fellowship, is a member of the CBR Brand Board and is on the steering committee for The Orchard, supporting women in film in Canberra and the working party for the national Screen Diversity Inclusion Network.
Roundtable topic
A discussion around the opportunities ACT has to offer - the location benefits, ease of access, CBR Screen Fund and more.
Country (Address)
Australia 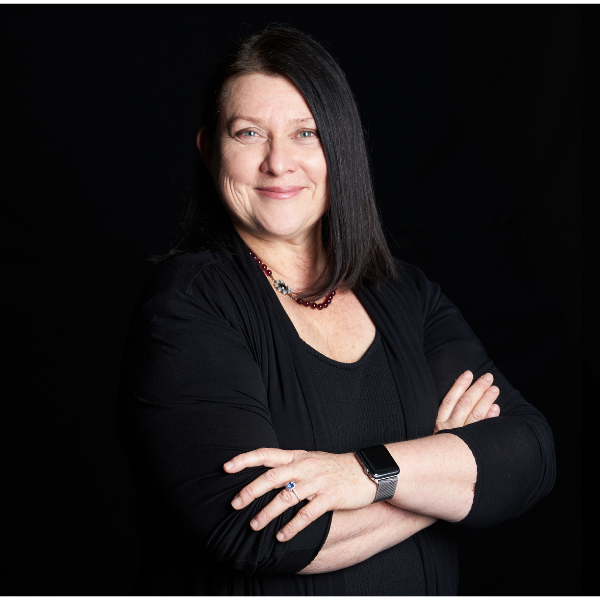