Over the past 20 years Dan created, developed and produced some of the top formats in the unscripted world - and a few better left unmentioned.

Starting with a 3 month job on season 2 of the US Survivor, Dan went from art assist to art director then production designer to producer. Over the next 10 years he played a major role in Survivor’s look, the challenges and the creative twists of each season. In between seasons of Survivor Dan would develop new shows for Mark Burnett including: The Apprentice, Rockstar, 5th Grader and many more titles.

In 2010 Dan jumped out of the Survivor wilderness and into the LA one, freelancing in production, development and design. In 2013 he joined Burnett once again in development, creating and developing shows for NBC, FOX, CBS and ABC.

With the sale of Mark Burnett’s OneThree Media to MGM Dan transitioned into a SVP role in development there but was soon after headhunted to join NBCs alternate studio (UTAS) on an overall deal.

After 2 years with UTAS Dan was offered the role of Director of Unscripted for Matchbox Pictures back in Australia and in 2019 left LA on a one way ticket to Sydney.
Ready, Steady, Pitch! topic
MatchBox Pictures primary focus in unscripted is light entertainment formats that will travel well internationally and have multiple potential buyers. From Social Experiments to Dating Formats and from Game Shows to Cooking Competitions we don’t have a preference, we just look for truly original ideas that are simple but smart.
Country (Address)
Australia 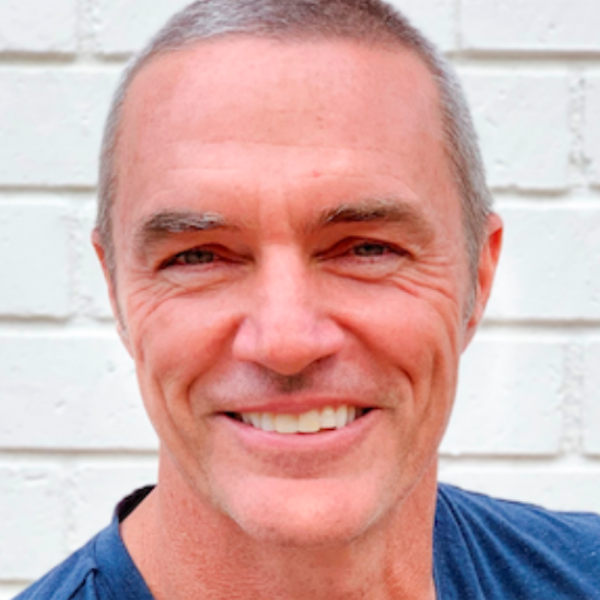