Full Name
Tait Brady
Company
Label
Job Title
Distributor/Producer
Biography
Tait has worked in a range of roles within the Australian industry for more than 30 years – spanning creative development, production, distribution, marketing, exhibition and curation. As a producer, over the last 9 years he has produced or co-produced 11 projects and has several others in active development - spanning features, documentary, webseries and television.
In 2014, Tait established the boutique distributor label, specialising (mainly) in Australian projects. Label releases include THE FAMILY, BROTHERS’ NEST, HOUNDS OF LOVE, SUZI Q, THE BBQ, BEING FRANK, WHAT IF IT WORKS and many more – across all rights and platforms.
Previously, Tait was Director of the Melbourne International Film Festival for 9 years; and Feature Film Evaluation Manager at the Film Finance Corporation Australia (FFC) from 2004-09. As General Manager of the leading independent distributor Palace Films for 8 years, Tait acquired, developed and managed the release of such iconic Australian features as CHOPPER, HEAD ON, LANTANA, AUSTRALIAN RULES and JAPANESE STORY to name just a few .
As a Producer his films include the feature HEALING (2014), THE 25th REICH (2013), THE BBQ (2018), BROTHERS’ NEST (2018-EP), and the feature docs DEFEND CONSERVE PROTECT (2019-EP); TOM WILLS ( 2016-EP), and SUZI Q ( 2019). He has 4 films releasing in 2021 : Sam Gay’s A GUIDE TO DATING AT THE END OF THE WORLD (2020), Luke Eve’s I MET A GIRL (2020-EP); Matthew Walker’s I’ WANITA (2021) and Jonathan Alley’s feature doc LOVE IN BRIGHT LANDSCAPES(2021) – all through label.
Roundtable topic
The changing landscape of feature film distribution and what that means for Australian Producers.
Country (Address)
Australia 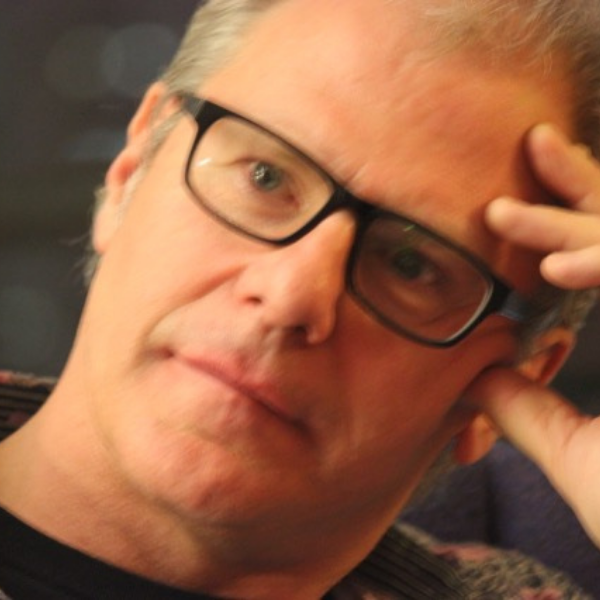