Full Name
Dan Lake
Company
Orange Entertainment Co // The Post Lounge
Job Title
Head Of Content at Orange Entertainment Co // Partnerships & Investment at The Post Lounge
Biography
Dan is the Head of Content for Orange Entertainment Co, as well as the Partnership & Investment Executive for The Post Lounge. Dan’s work in development, financing and production extends across feature film, broadcast drama and comedy as well as factual and reality programming. From 2014 to 2017 Dan was Senior Vice President – Development & Production at Screen Queensland, playing an integral role in the agency’s landmark production and talent development initiatives with Stan, ABC and SBS in Australia, and CBS in the United States. During his time at Orange Entertainment Co, Dan has produced the ambitious ABC dramedy Retrograde, as well as executive produced the Network Ten / Fremantle doc series Lindy Chamberlain – The True Story.
Roundtable topic
THE DIFFERENT SHAPES OF COLLABORATION
Whether it is coming on board as an investment partner through providing in-kind post support, working in partnership with production companies throughout the financing and production process, or developing concepts from the ground up - both The Post Lounge and new sister company Orange Entertainment Co have worked on collaborations of all shapes and styles. This round table with Dan and Kurt will discuss different ways that companies, producers, and creatives can come together to get projects off the ground - the future is collaborative, and every project is different.
Country (Address)
Australia 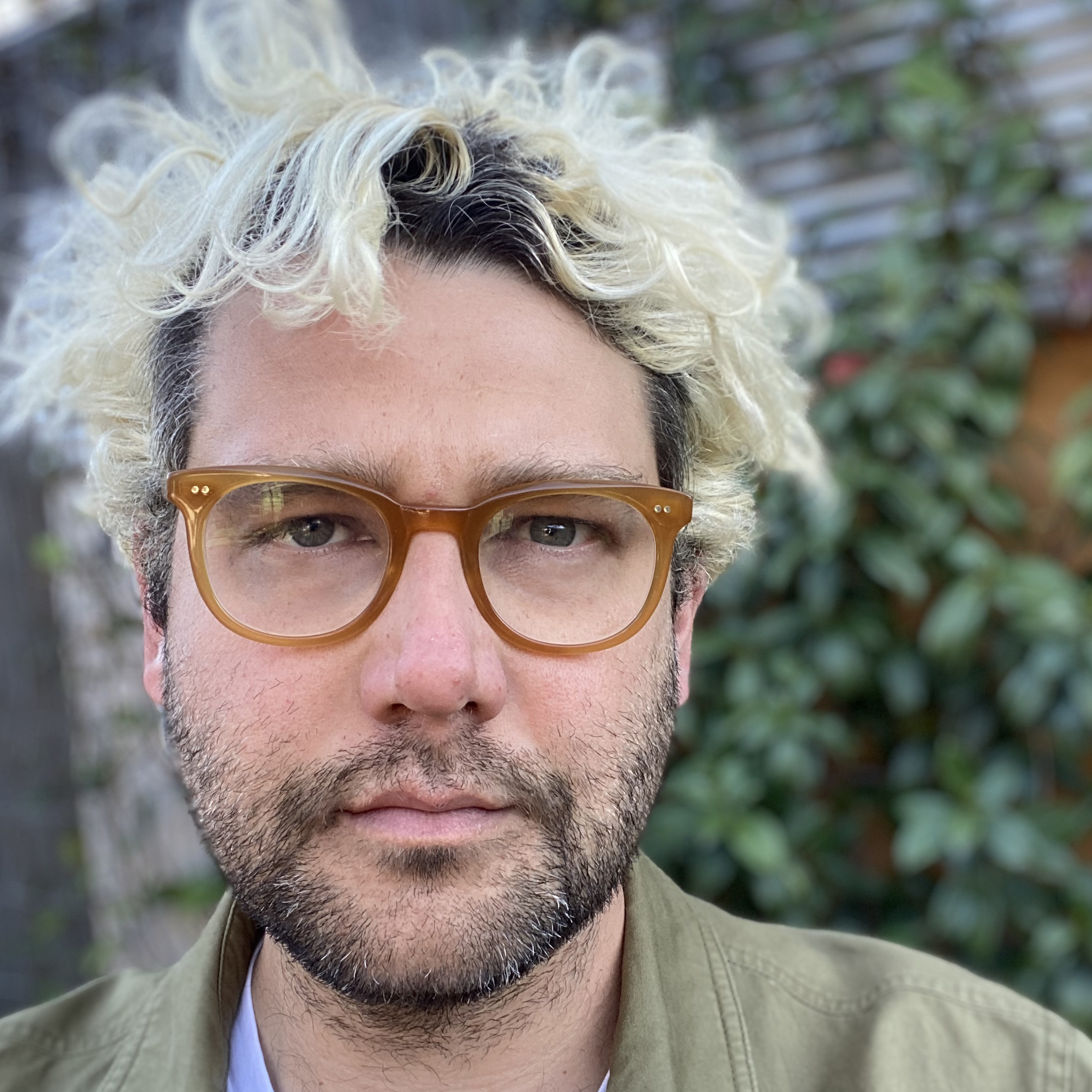