Full Name
Michael Pontin
Company
See Pictures
Job Title
Producer
Biography
After completing a B.A. (Communications) at the University of Technology and an Adv. Dip. in Performance at the Actors Centre Australia, Michael Pontin helped found the production company Motion Picture Company, producing award-winning television commercials and online content.
Subsequently, Pontin completed a Post Graduate Diploma in Screen Business at AFTRS, graduating in 2011. On graduation, Pontin was awarded the Screen Australia “Talent Escalator” internship program to Los Angeles, where he worked for Village Roadshow Pictures and The Gotham Group. Pontin returned to Australia and in 2013 joined See Pictures, later becoming head of Ticket to Ride, financing and producing ambitious features with contained execution for first- or second-time directors.
Pontin produced the feature films: Standing Up For Sunny (RJ Mitte) for writer/director Steve Vidler which won ‘best indie film’ at the 2020 AACTA awards; OtherLife (Jessica De Gouw), directed by Ben C Lucas; 1% (aka Outlaws), written by Matt Nable and directed by Stephen McCallum, which premiered at TIFF and was acquired for Nth America by A24; June Again (Noni Hazlehurst) to be released in Australia by StudioCanal; Long Story Short (Rafe Spall) marking his 2nd collaboration with writer/director Josh Lawson; and the short film Martha The Monster (Rose Byrne) for The Blacklist-winning writer/director Chris Weekes.
Michael has been a co-producer on feature films The Little Death (Josh Lawson, Bojana Novakovic), an associate producer on Backtrack (Adrien Brody, Sam Neill), and executive producer on GO! (Richard Roxburgh), released by Village Roadshow in Australia in 2020 and available worldwide on Netflix.
Ready, Steady, Pitch! topic
When selecting a project, there are a few things we look for. In the first instance: it’s qualitative. Is this material of a high quality and are the people involved, are they either the right emerging talent to support or are they experienced and would we like to work with them? The second is: can we get this made?
Story is also very important, as producers and anyone involved in film really, we are storytellers and we’re trying to get a sense of both qualitative and what the substance or the essence of the story is. Those are the three things that are important for us.
Country (Address)
Australia 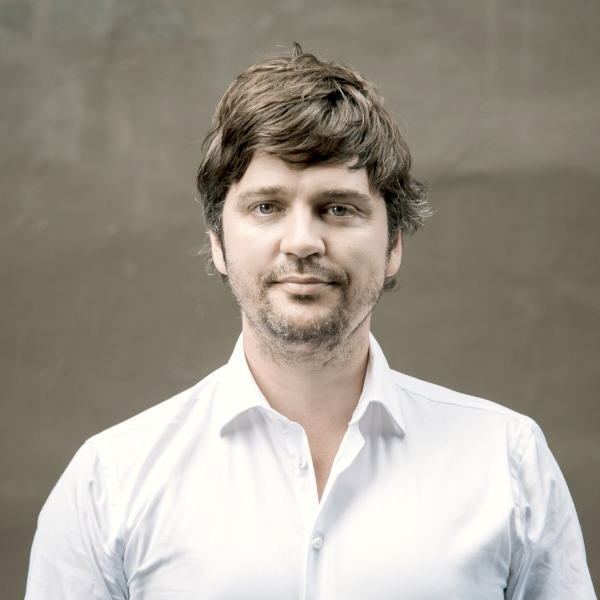