Full Name
Jamie Hilton
Company
See Pictures
Job Title
Founder & Head of Production
Biography
Jamie Hilton is the founder and head of production at See Pictures. His theatrical debut was Claire McCarthy’s The Waiting City, shot in India in 2009 starring Joel Edgerton and Radha Mitchell. Hilton executive produced Julie Leigh’s Sleeping Beauty, selected in Official Competition Cannes 2011, selling in all major territories. Hilton’s recent producing credits include an adaptation of Tim Winton’s bestselling novel Breath, producing alongside Mark Johnson (The Notebook, Breaking Bad) and Simon Baker (The Mentalist); Swinging Safari for writer/director Stephan Elliott (The Adventures of Priscilla, Queen of the Desert) together with producer Al Clark (Red Hill, Priscilla); family film Go! (aka Go Karts) directed by Owen Trevor (Top Gear) and written by Steve Worland (Paper Planes), which Roadshow Films released in January 2020; Matt Nable’s crime drama 1%, released by A24 and Icon films in 2018, and Standing up for Sunny, a comedy starring RJ Mitte (Breaking Bad) which won ‘best indie film’ at the 2020 AACTA awards.
Upcoming releases include Josh Lawson’s Long Story Short, comedic drama June Again (Noni Hazelhurst, Steven Curry, Claudia Karvan), and science fiction film Lunacy (Isabel Lucas, Bobbi Salvor Menuez) by visionary artist and filmmaker Daniel Askill. .
His films have screened and won awards at Cannes, Toronto, SXSW, Tribeca, Sydney, New York, Rome, Paris and London. Hilton was named in the Top 10 People to Watch by Inside Film magazine in 2010 and voted top producer at the 2012 Melbourne 37o South Market by attending international financiers.
Ready, Steady, Pitch! topic
When selecting a project, there are a few things we look for. In the first instance: it’s qualitative. Is this material of a high quality and are the people involved, are they either the right emerging talent to support or are they experienced and would we like to work with them? The second is: can we get this made?
Story is also very important, as producers and anyone involved in film really, we are storytellers and we’re trying to get a sense of both qualitative and what the substance or the essence of the story is. Those are the three things that are important for us.
Country (Address)
Australia 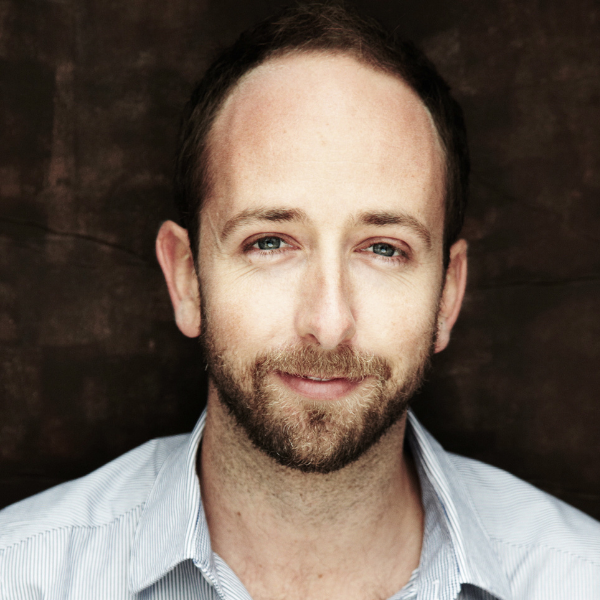