Full Name
Richard Life
Company
Cineflix Rights
Job Title
Head of Acquisitions
Biography
For over twenty years, Richard Life has worked in the international television production, finance and distribution business with some of the leading creators of scripted and non-scripted content in the UK, North America, and many other countries.

He joined Cineflix Rights as Head of Acquisitions in January 2019, managing the distribution company’s overall acquisition of third-party content from producers around the world, including Apple+ spy thriller Tehran, hit Scandinavian drama The Minister and to date, over 1000 hours of unscripted content. Previously, he was running his own successful consultancy Universal Corner, supporting independent producers and broadcasters to help develop, finance, distribute, and produce a range of series and specials. This included overseeing the development and financing of a highly successful slate of shows for Cream Productions in Toronto that included docudrama series Fear They Neighbor for ID, and forthcoming Netflix mini-series Age of Samurai.

Prior to that, Richard was Head of Acquisitions & Co-productions at ITV Studios Global Entertainment, the worldwide content exploitation business of UK broadcaster and global studio ITV. There, he managed ITVSGE’s development and co-financing investments for a wide range of content from UK, US, and international independent producers, including dramas including Titanic, Murdoch Mysteries Australia’s most successful returning drama The Dr Blake Mysteries, and hit factual series River Monsters and I Shouldn’t Be Alive.
Roundtable topic
International opportunities - How distributors like Cineflix can help both develop and finance your series for the an expanding global market.
Ready, Steady, Pitch! topic
Scripted content:
- Contemporary rather than period although recent/near history still of interest
- Returnability is a priority but also highly-promotable, event mini-series, particularly in the “domestic noir” genre
- Projects based on existing IP (book or movie spin-off) with some international profile.
- Projects from writers with a proven track record. Will look at ideas from high-rated upcoming writing talent if genuinely original if from established producer.
- Crime procedurals
- Series in which iconic Australian locations play major part (Gold Coast/Sydney/Outback)
- Having a domestic broadcaster attached, even just in principal, helps us to evaluate the opportunity
Country (Address)
United Kingdom 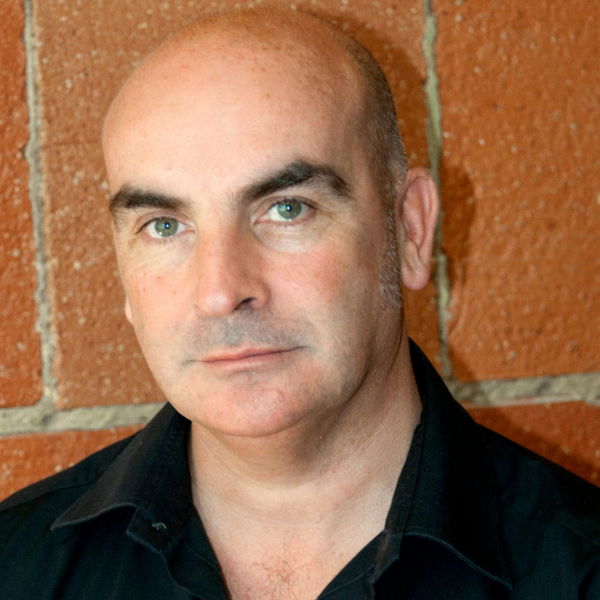