Full Name
Marielle Poupelin
Company
Telefilm Canada
Job Title
International Business Development Specialist
Biography
After obtaining a Master's degree in Administration from the University of Angers (France), Ms. Poupelin began working in the film production sector. In 1990, she left France for Canada where she continued her career in film and television production.

In 2004, she joined Telefilm Canada as a financial analyst on the team responsible for selecting feature film projects eligible for financing. In 2010, Ms. Poupelin was appointed Deputy Director, Coproduction. For six years, she managed the team responsible for evaluating film and television coproduction projects submitted by Canadian producers and worked closely with the Film and Video Policy and Programs Office at the Department of Canadian Heritage.

In 2016, Ms. Poupelin assumed interim leadership of the International Promotion Sector and was appointed Director in March 2018.

Today, Ms. Poupelin holds the position of International Business Development Specialist and since 2019 she is the Canadian representative for Eurimages, the Cultural Fund of the Council of Europe.
Roundtable topic
Have a project that might be a suitable co-production with Canada? Marie and Marielle have all the answers on what kind of co-productions work in Canada and everything you need to know about the Canadian co-production environment.
Country (Address)
Canada 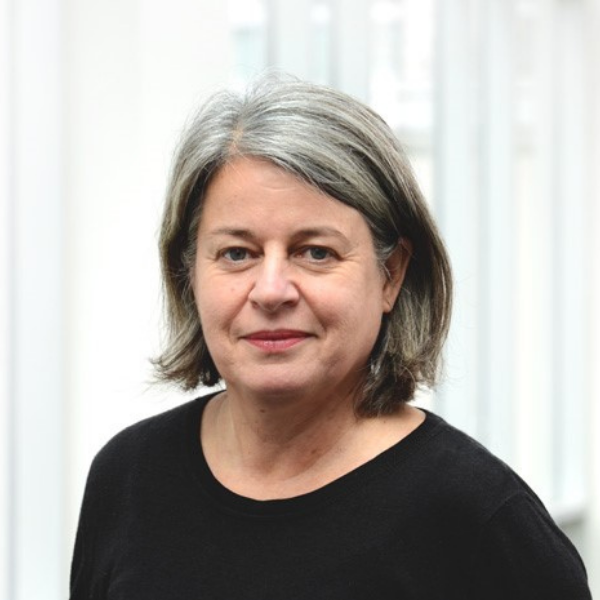