Full Name
Howard Myers
Company
Foxtel Networks Australia
Job Title
Executive Producer
Biography
Howard oversees all non-scripted production and development at Foxtel including Lifestyle, Entertainment and Factual, with a slate that currently includes Gogglebox, Love It or List It, The Real Housewives of Melbourne, Selling Houses, and Grand Designs.
He has also been responsible for returning franchises such as The Great Australian Bake Off, as well as true crime series Debi Marshall Investigates and Crimes That Shook Australia, plus entertainment special Thrones 360. Howard has won AACTA Awards for Love It or List It and Gogglebox, as well as a Silver Logie for Ron Iddles : The Good Cop.

Originally from the UK, Howard worked his way through production as an Editor, Director and Producer, gaining several BAFTA and Royal Television Society nominations along the way.

His previous roles include Director of Production for Disney Channels UK & Europe (managing hundreds of hours of live shows and original series); Head of Formats & Creative Director for Buena Vista Productions in London & Los Angeles (supervising sales and international production of formats including The Amazing Race and Extreme Makeover, as well as scripted remakes of Desperate Housewives and The Golden Girls); and Managing Director/Executive Producer for independent production company Rival Media.

Howard has a cat called Mouse.
Roundtable topic
Foxtel Non-Scripted Development; what are we looking for and what works plus new concepts and new production methods
Ready, Steady, Pitch! topic
In non-scripted, we are currently focussing on Lifestyle projects and would love to hear your pitches in this genre. Topics could potentially cover areas such as Food, Property, Travel and Wellbeing. Ideas that have genuine expertise (and experts) at their heart and are inspirational, informative, transformative, authentic and, of course, compelling, engaging and totally entertaining, are always welcome. Before pitching, do think about our audience/platform and make sure you know what programmes we currently have in our schedules, so that your pitch can be unique. Most of all, surprise us with something we haven’t seen before! If your series lends itself to non-traditional production funding, we’d be interested to hear about that too.
Country (Address)
Australia 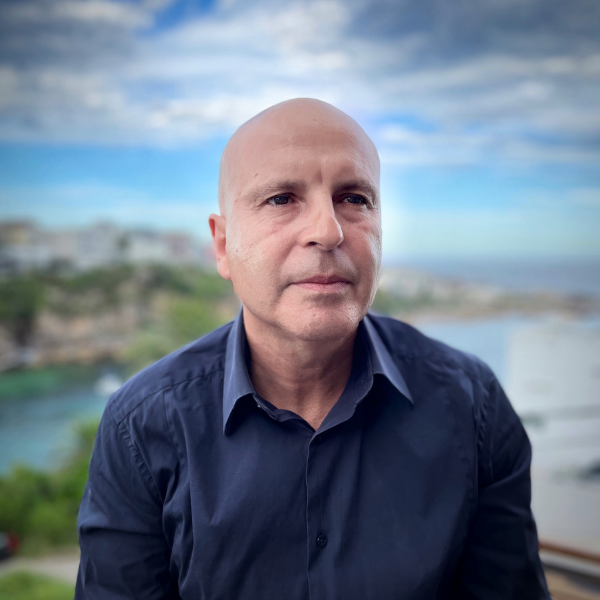