Full Name
Brendan Dahill
Company
EQ Media
Job Title
General Manager
Biography
Brendan joined EQ Media in October 2018 as General Manager, Australia and New Zealand and is responsible for overseeing all production and development across the company’s scripted and non-scripted slates. He has over 25 years’ experience in the television industry as both an award winning broadcaster and producer. Previously Brendan has held roles as Director of Television at BBC Worldwide Australasia, plus roles at the ABC (as Channel Controller, Head of Non-Scripted Production and Head of Network Programming), the BBC, ITV and UKTV in the UK, and the Discovery Channel Europe.
Ready, Steady, Pitch! topic
In the Non-scripted space we are looking for ideas made In Australia that will resonate with audiences globally - like our recent series on Stan After The Night that is also playing in the UK and the USA.

In the scripted space we are looking for Australian stories that maximise Australia as a character. Shows that could ONLY be made here in Australia, but with themes that strike a chord with International audiences. Think of the success of Scandi- Noir.
Country (Address)
Australia 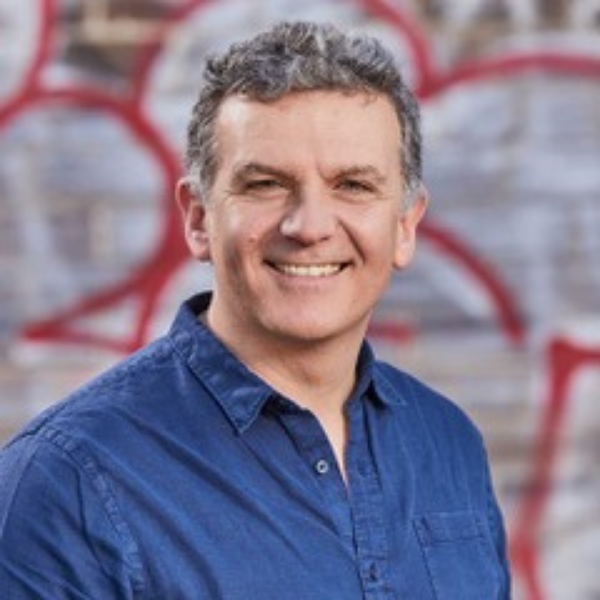